Who is Harry Hole?

Harry Hole is a police officer with the Oslo Crime Squad created by Norwegian author Jo Nesbø. Like a lot of literary detectives, he is brilliant but uses unorthodox methods.

Harry Hole is also an alcoholic and a smoker, and his family history is complicated. He is a complicated man and his relationship with his superiors is not always easy.

That said, he is a respected detective and he has undergone special training in interrogation techniques and firearms at the FBI, which makes him a real asset, especially with serial killer cases.

The seventh novel in the series, The Snowman, was adapted as a film in 2017 and starred Michael Fassbender as Harry Hole.

Due to a weird publication order in English (not in Norway of course), it may be confusing to follow Harry Hole. So, this is the original order of the books: 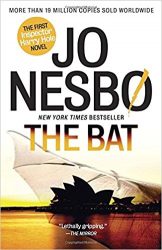 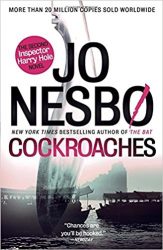 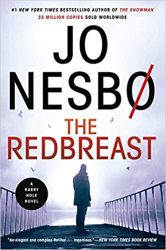 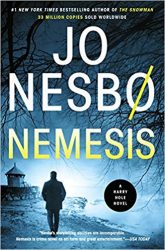 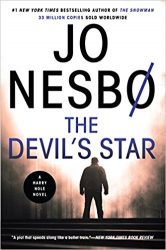 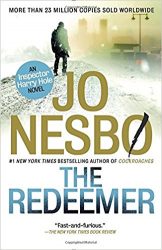 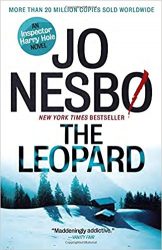 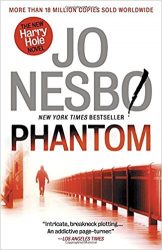 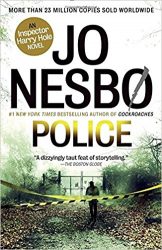 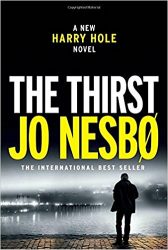 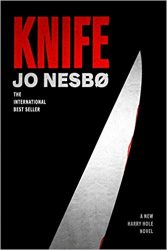 If you like our article about the Harry Hole series in order, don’t forget to bookmark it!

I can't stop reading the Harry Hole books. I was introduced to them by a friend last year. I have read them out of order but that doesn't matter. thanks Jo for such great stories.

The Snowman and The Devil's Star are two of the most gripping books of the series. I was literally hooked. I have read almost all of the books except Cockroaches, Phantom, and Knife. Apart from these two favorites, almost every part in this series has kept me addicted. Will recommend the books to everyone who loves mystery and thriller.

Before starting to read Jo Nesbo’s books, I googled the order, so started with The Bat. Being a massive Nordic Noir fan (loved Dragon Tattoo series and all Jussi Adler Olson/Henning Menkel books etc) I’m sadly feeling a bit flat and wondering why he is such a ‘star’ in this genre. Maybe things will get better? These reviews have helped me, as it seems that the book that hooked most was The Snowman so maybe I should just give up on this book. The dialogue seems so forced and trying so desperately to capture an Aboriginal twist that it just fails. Truly hating it, but know that there must be a reason that Jo Nesbø is so famous in this genre... I’ve avoided his books for this very reason actually.

On a visit to Norway I started to read his books. I have read 4 of the Harry Hole books out of order, Nemisis, The Thirst, The Snowman and then The Leopard. It didn't worry me about that I knew future facts about his developing personal life. Fantastic series.