Who is Hannibal Lecter?

Created by American writer Thomas Harris, Hannibal Lecter is the most famous cannibal in literature. A respected Baltimore forensic psychiatrist, Hannibal consults with the FBI to assist them in finding other serial killers before being exposed as a cannibalistic serial killer.

If Hannibal is one of the most iconic pop culture characters, it is thanks to multiple adaptations of Thomas Harris’s works. The character has been portrayed by Brian Cox (Manhunter), Anthony Hopkins (The Silence of the Lambs, Hannibal, Red Dragon), Gaspard Ulliel and Aaran Thomas (Hannibal Rising) and Mads Mikkelsen (Hannibal, the TV series). 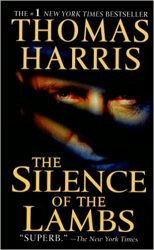 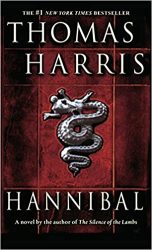 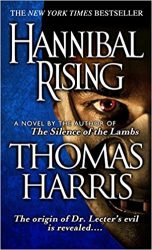 The Westcott Series in Order: How to read Mary Balogh’s books?