Maybe the most famous fictional serial killer, after Hannibal.

Dexter is the creation of American crime novelist Jeff Lindsay, made famous thanks to Showtime television series of the same name, where he is portrayed by Michael C. Hall.

Dexter Morgan is a forensic blood-spatter analyst for the Miami-Dade Police Department by day and a serial killer by night. Convinced the legal system failed to stop murderers, rapists, and other criminals, Dexter takes justice in his own hands, and kills them. 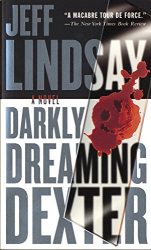 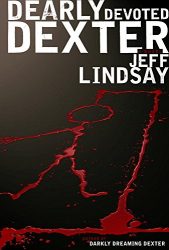 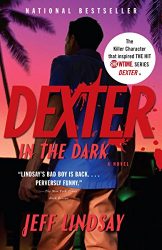 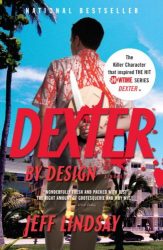 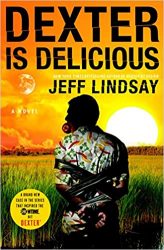 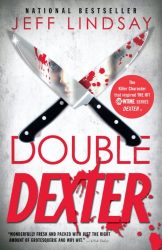 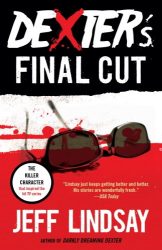 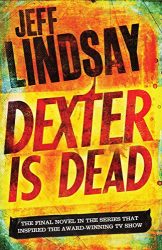