If you like Sue Grafton’s Kinsey Milhone series and want another female detective series.

What is the Carlotta Carlyle series about?

Carlotta Carlyle is a six-foot-tall, redheaded ex-cop and Boston-based private eye. Let go from the Beantown police force for insubordination, Carlotta had to start from scratch, building her new career one tough case after the other. Times are not easy and she even had to work by day as a cab driver to earn some honest money on the side. But there’s always a new case to take. 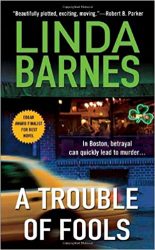 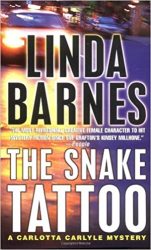 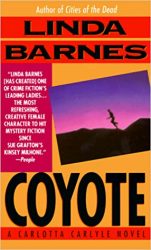 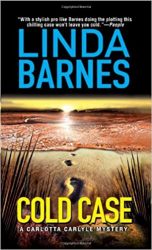 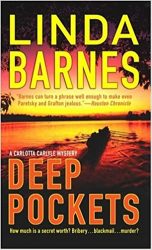 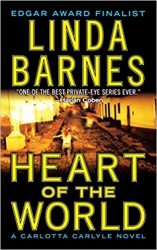 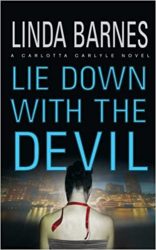