By the author of The Humanity Unlimited Saga.

What is The Empire of Bones Saga about?

Set at a time when a New Terran Empire emerges, the story put Commander Jared Mertz, the bastard son of the Emperor, and his half-sister, Princess Kelsey Bandar, at the center of a war against the implacable artificial intelligence of the Rebel Empire. To win it, the must fight battle after battle to save humanity.

The Empire of Bones Saga in Order: 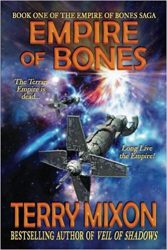 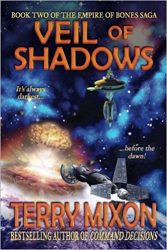 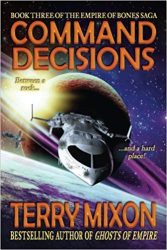 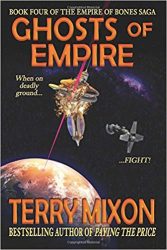 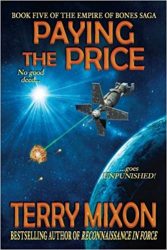 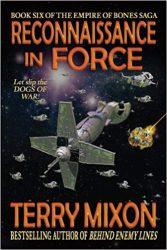 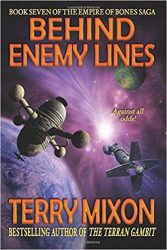 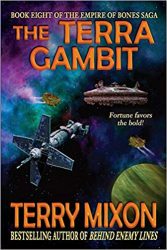 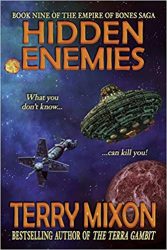 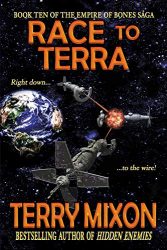 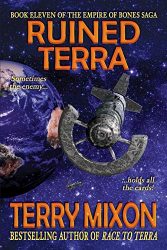 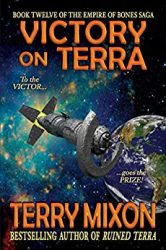