Who is Jack Swyteck?

Written by the American novelist and lawyer James Grippando, this crime/suspense series is about Jack Swyteck, a criminal defense lawyer.

Set in Florida, chiefly in Miami, the story of Jack Swyteck a brilliant defense attorney who is dealing with murder cases, but not the easiest kind. Between family dramas, conspirators, corruption, terrorists hired killers, the rich, the powerful and the poor, Jack always need to dig to find the truth and win. 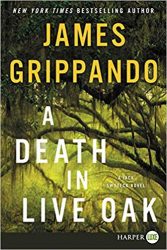 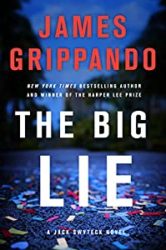 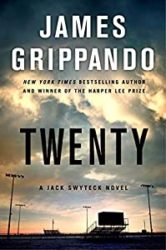