The Vampires of Chicago!

What is the Chicagoland Vampires series about?

This series follows the adventures of Merit, a 28-year-old literature student in Chicago, who after being transformed into a vampire joins the Cadogan household. There, she vowed to fight for her House—becoming its Sentinel—and its Master, and she’s managed to forge strong alliances with powerful supernaturals across Chicago, and one of Chicago’s most skilled vampire warriors. 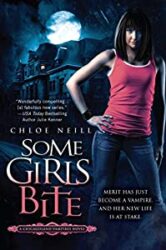 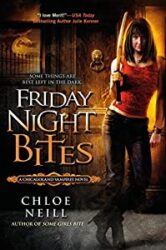 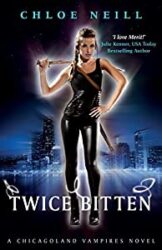 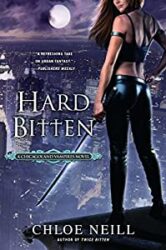 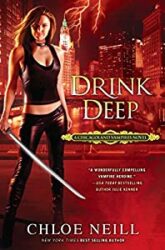 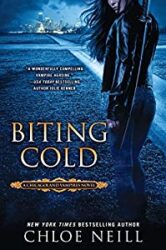 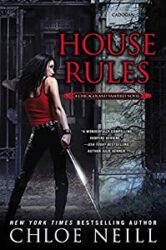 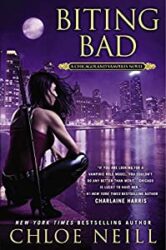 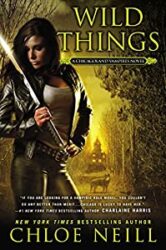 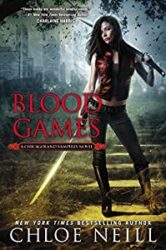 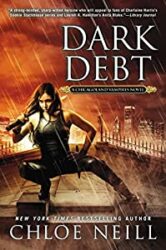 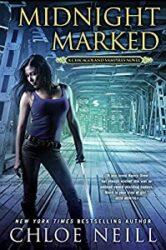 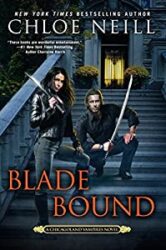 The Heirs of Chicagoland series in order (spin-off) 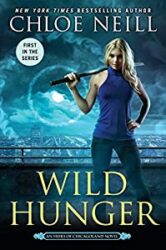 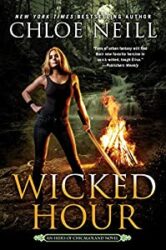 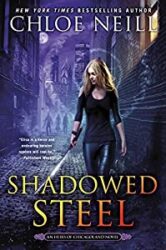 If you like the Chicagoland Vampires series, you may also want to check out our Vampire Diaries reading order and our Sookie Stackhouse reading order. Don’t hesitate to follow us on Twitter or Facebook to discover more book series.