By the author of The No. 1 Ladies’ Detective Agency.

What is 44 Scotland Street about?

Not unlike Tales of the City, this is the lives and times of a group of people, from the remarkably precocious boy six-year-old Bertie to Big Lou, the owner of a coffee bar, or even to Cyril, a dog with the gold tooth. There are love triangles, friendships a lost painting, happiness, deception, marriage, break-ups and much more. 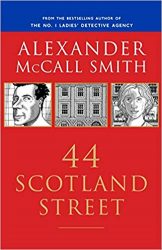 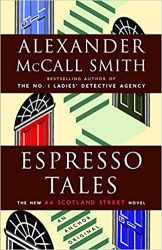 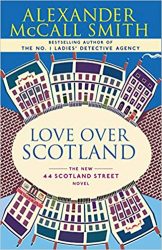 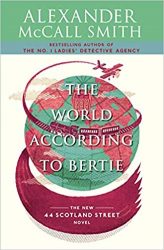 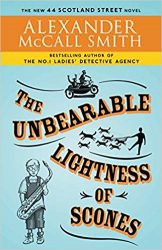 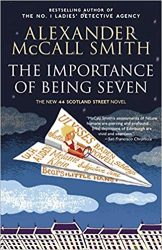 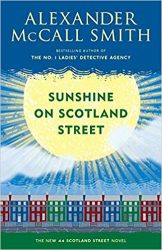 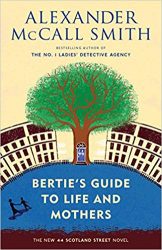 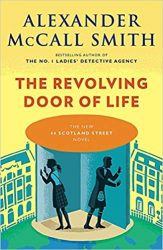 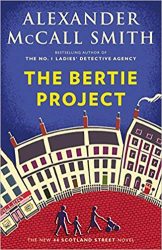 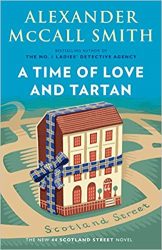 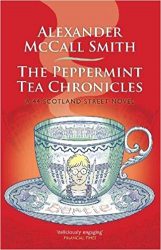