By the author of The Merchant Princes series!

What is The Laundry Files series about?

So, The Laundry Files is a series of science fiction spy thrillers written by British author Charles Stross. The story is about Bob Howard, an I.T. consultant who is now a field agent for the British government agency known as The Laundry.

This organization deals with occult threats (with a Lovecraftian influence) and is set in a world where a computer and mathematical equations are just used for calling up other dimensions.

The Laundry Files is a mix of novels and novellas not published in chronological order.

The Laundry Files Books in Order: 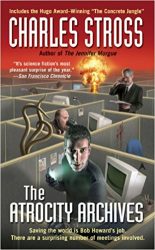 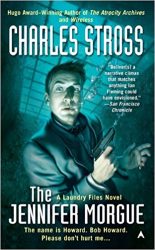 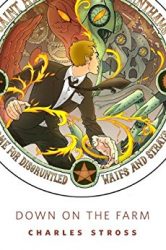 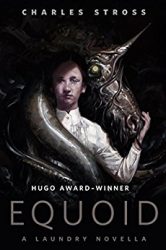 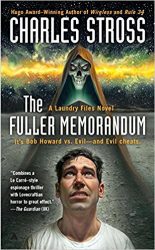 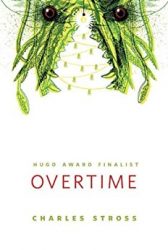 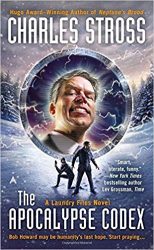 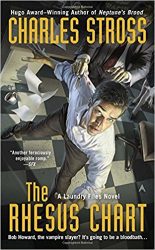 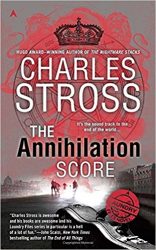 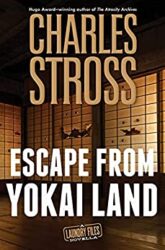 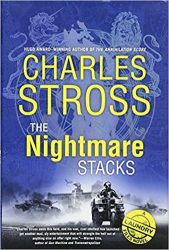 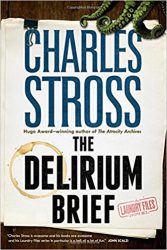 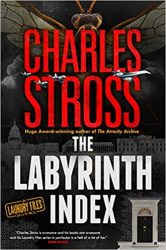 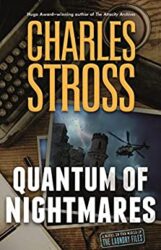 If you like our article about the Laundry Files series in order, don’t forget to bookmark it!