Who Bell Elkins is?

More precisely, at the beginning of the series, Bell Elkins is the prosecuting attorney for Raythune County, West Virginia, a region scarred by poverty and prescription drug abuse. She works with her closest friend, Sheriff Nick Fogelsong, trying to help the dying mountain town of Acker’s Gap, her hometown, and the strong, proud people who inhabit it. 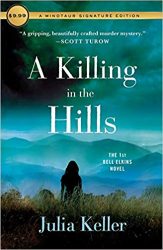 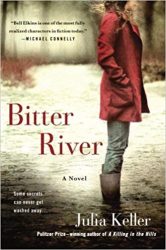 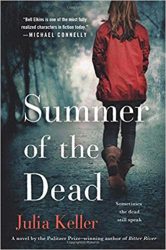 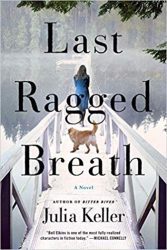 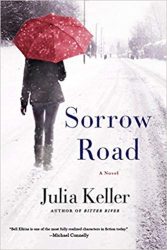 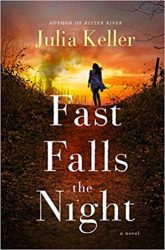 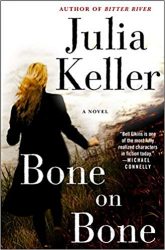 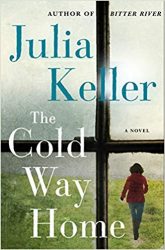 2 thoughts on “Bell Elkins Books in Order: How to read Julia Keller’s series?”