What are the Chronicles of Ancient Darkness about?

Written by the British author Michelle Paver, the Chronicles of Ancient Darkness is a series of historical fantasy novels published since 2004.

Set around 6000 years ago in prehistoric Europe, during the Stone Age, the series follows twelve-year-old Torak, a boy who can talk to wolves. With the help of  Renn, who is part of the Raven Clan, and his wolf friend, Torak seeks to defeat the Soul-Eaters, a group of evil mages.

In 2009, the series stopped, but a decade later, Michelle Paver announced a new trilogy of books set after the end of the main series.

Thousands of years ago, a powerful and malevolent force conjured a demon: a demon so evil that it could only be contained in the body of a ferocious bear, a demon determined to destroy the world. Only one boy can stop it … Follow the Wolf Brother reading order to learn how. 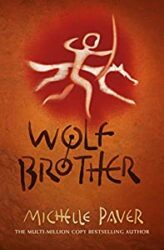 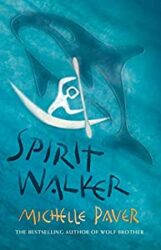 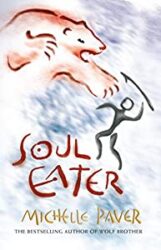 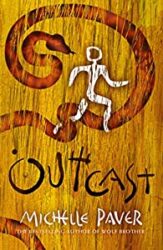 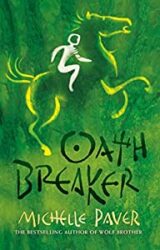 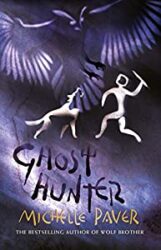 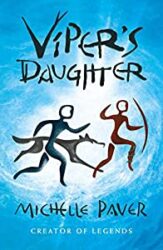 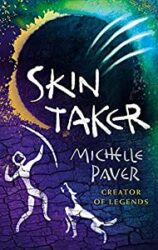 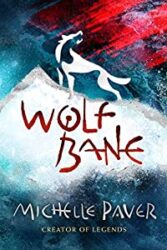 If you like our article about reading the Chronicles of Ancient Darkness series in order, don’t forget to bookmark it!