All of Charlie Higson’s Books!

Who is Charlie Higson?

Charlie Higson is an English author who is also known for being an actor, a comedian, and a former singer. He writes books, but he has also written and produced for television.

In fact, his writing career started by doing books as well as comedy and television (for the BBC Two sketch show The Fast Show) during the 1990s. Charlie Higson is known for his books for young readers–and young adults–but he started writing books for a more adult audience.

Though, he became known as the Young Bond writer during the 2000s and launched his popular YA series The Enemy in 2009.

The Young Bond Books in Order

Charlie Higson started the Young Bond series, but Steve Cole took it over. To learn more about the famous spy’s early years, go to our James Bond Reading Order. 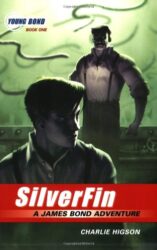 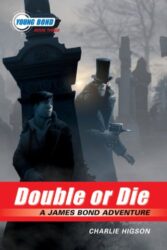 The Enemy Books in Order

The sickness destroyed everyone over the age of fourteen. All across London diseased adults are waiting, hungry predators with rotten flesh and ravaged minds. 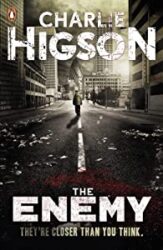 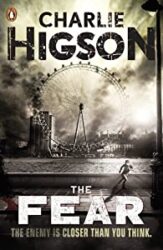 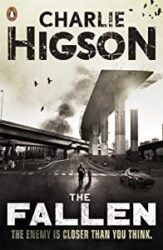 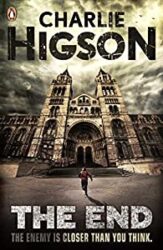 Enemy Book Series Charlie Higson Collection 7 Books Set (The Enemy, The Dead, The Fear, The Sacrifies, The Fallen, The Hunted, The End )

Other Charlie Higson Books in order of publication 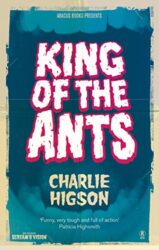 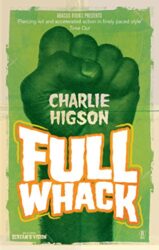 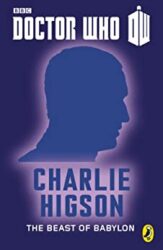 If you like our article about Charlie Higson series in order, don’t forget to bookmark it!