When being the third child in the family makes you illegal.

What is Shadow Children about?

Written by American author Margaret Peterson Haddix, Shadow Children is a book series set in a dystopian country where the government has enforced strict population control laws in order to control overpopulation after environmental conditions have severely limited resources, particularly food. It is against the law for families to have more than two children; the law is strictly enforced by the Population Police, killing or imprisoning “shadow children,” any child born after his or her first two siblings.

The story begins with Luke Garner, the third child of a farmer who has lived most of his life hidden in his house. He has two older brothers, Matthew and Mark. After meeting Jen Talbot, the third child and only daughter of his affluent new neighbors, the Talbots, Luke begins to question his status as a third child and the world he lives in. 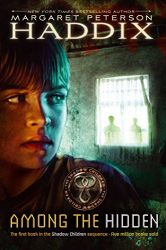 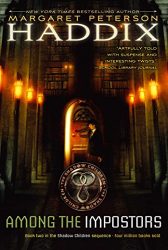 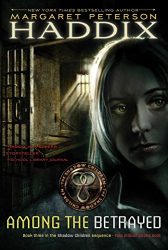 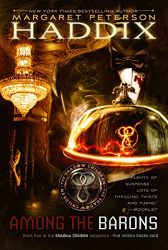 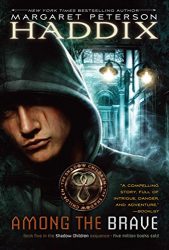 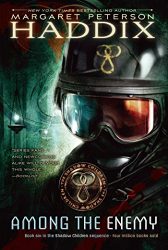 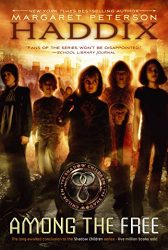