Who is Nicholas Sparks?

Born on December 31, 1965 in Omaha, Nebraska, United States, Nicholas Sparks is an American romance novelist, screenwriter and producer. He began writing at his mother’s suggestion and has now published has published more than twenty books, all of which have been New York Times bestsellers, with over 115 million copies sold worldwide in more than 50 languages.

Eleven of his novels have been adapted to film, including The Notebook, Message in a Bottle, A Walk to Remember, Dear John and The Last Song. Nicholas Sparks is also a philanthropist, contributes to a variety of local and national charities and has launched in 2011 The Nicholas Sparks Foundation, a nonprofit committed to improving cultural and international understanding through global education experiences for students of all age.

I. The Notebook series (or The Calhoun Family Saga) 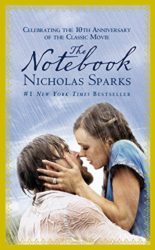 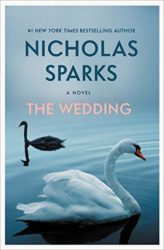 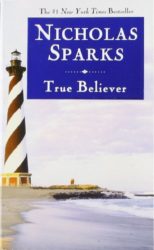 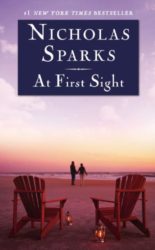 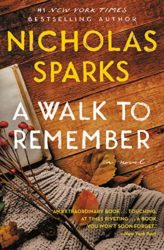 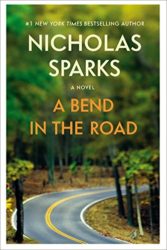 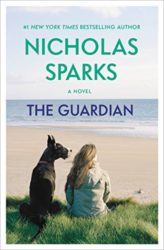 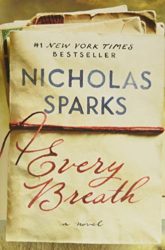 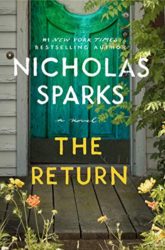 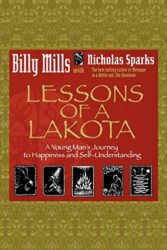 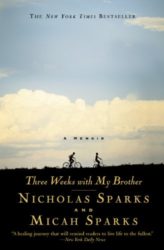