Who is Andy Weir?

Andy Weir is an American novelist who studied computer science at UC San Diego, although he did not graduate. He then worked as a programmer for several software companies, including AOL, Palm, MobileIron and Blizzard, where he worked on the video game Warcraft II: Tides of Darkness.

Weir begun to write in his twenties and self-published first on his website for years. Following some readers request, he made his book The Martian available on Amazon Kindle, first sold for 99 cents before being approached by a literary agent. He sold the rights of the book to Crown Publishing Group and the book has since been adapted into a film of the same name directed by Ridley Scott in 2015. 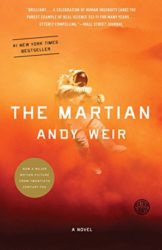 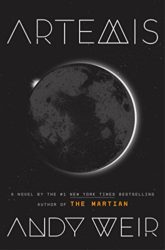 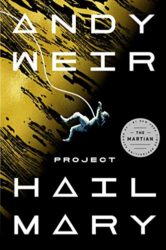 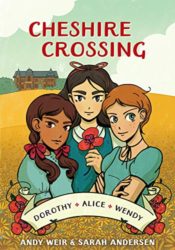 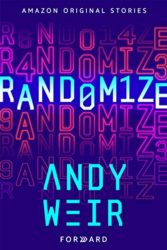