Jenny Han Books in Order (To All the Boys I’ve Loved Before, Summer Series, Burn for Burn)

Who is Jenny Han?

Jenny Han is a Korean-American writer of young adult and children fiction. Born and raised in Richmond, California, she wrote her first book while she was in college, then her first romance trilogy during her summer breaks. She then became a New York Times Best Sellers author.

Now, Jenny Han is mostly knwon for being the writer of the To All the Boys series, thanks to the Netflix adaptation starring Lana Condor and Noah Centineo. 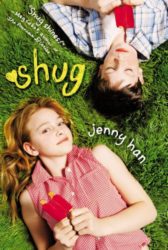 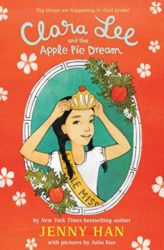 The Summer I Turned Pretty trilogy (o the Summer Series) 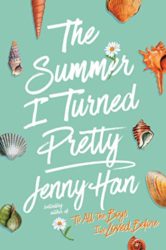 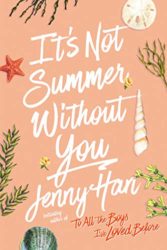 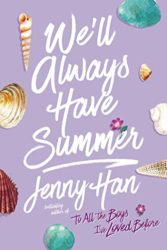 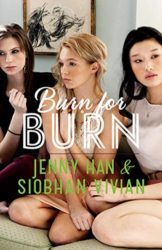 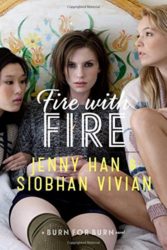 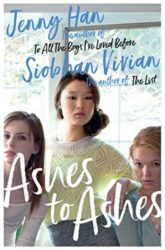 To All the Boys trilogy (or the Lara Jean Series) 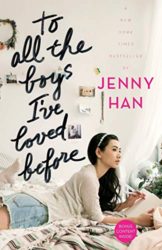 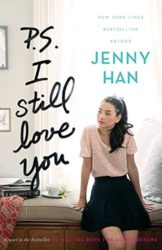 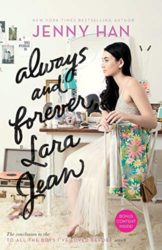 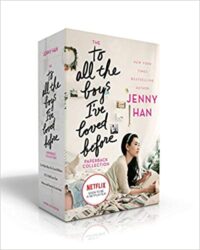 The To All the Boys I’ve Loved Before Boxed Set 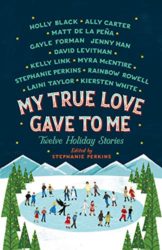