Nora Keita Jemisin is an is an American science fiction and fantasy writer. Despite writing since childhood, she considered it to be just a hobby until her early thirties and worked as a counseling psychologist. She is now a New York Times bestselling and Hugo Award-winning author, and a recipient of a 2020 MacArthur Fellowship.

Jemisin’s most frequent themes include resistance to oppression, the inseverability of the liminal, and the coolness of Stuff Blowing Up. She has been an advocate for the long tradition of science fiction and fantasy as political resistance, and previously championed genre as a New York Times Book reviewer. She lives in Brooklyn. 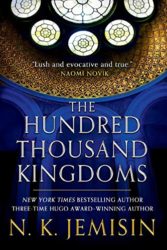 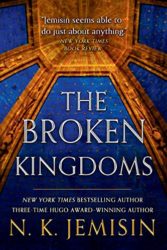 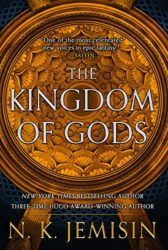 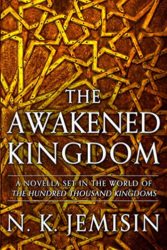 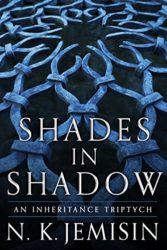 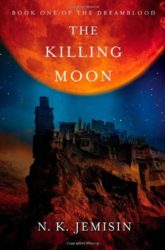 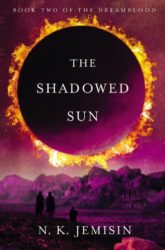 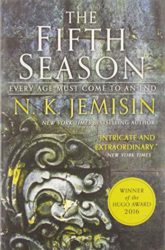 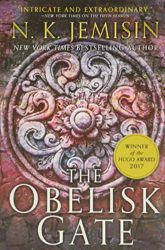 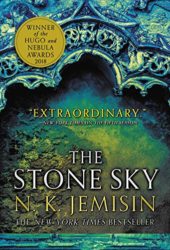 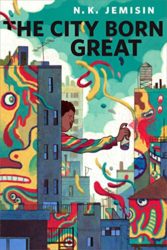 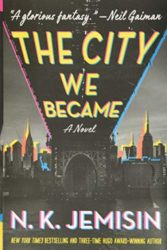 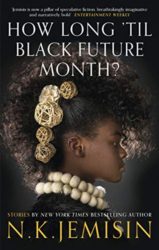 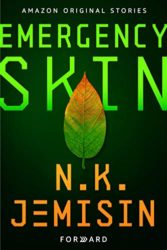 The Mass Effect: Andromeda book series consists of a trilogy of science fiction novels based on the Mass Effect series of video games. 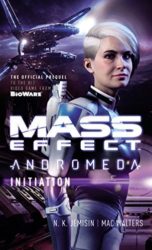 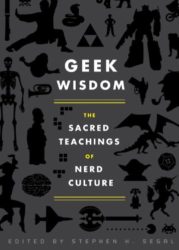 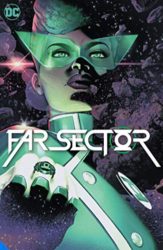