What is The Gaslight Mystery series about?

Written by Victoria Thompson, The Gaslight Mystery series is about Sarah Brandt, a midwife in turn-of-the-20th-century.

More precisely, these stories follow Sarah Brandt, whose family is one of the oldest in New York City, and Detective Sergeant Frank Malloy as they work together, dealing with birth and death in this brutal and evolving society, at a time when Teddy Roosevelt was Police Commissioner.

The Gaslight Mystery Books in Order: 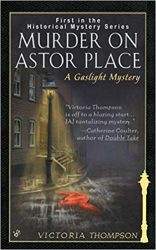 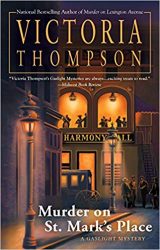 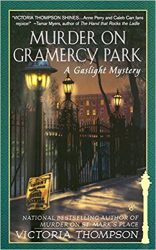 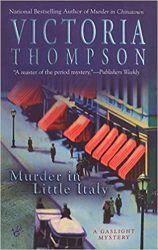 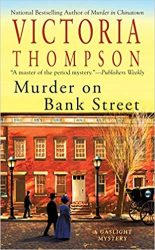 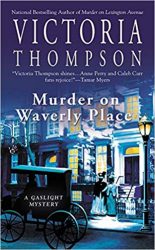 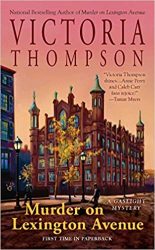 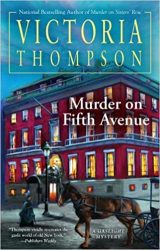 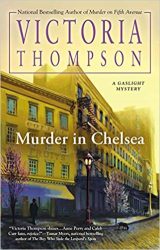 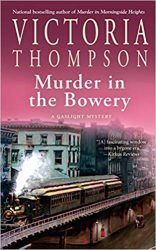 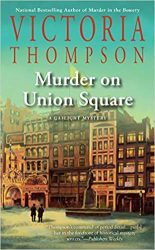 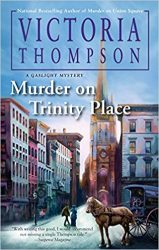 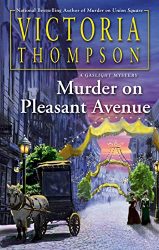