World War Hulk Reading Order: How To read the follow-up of Planet Hulk?

Last Updated 3 months ago.It seems that the news MCU movie, Thor: Ragnarok will integrate some bits and pieces from the World War Hulk storyline. It’s a good time to revisit it.

What is World War Hulk?

The story began with another story called Planet Hulk that started when a Gamma bomb causes the Hulk to lose control and attack Las Vegas. After that, the Illuminati decide the Hulk is too dangerous to remain on Earth and they trick him into leaving the planet. Everything didn’t go as planned. Hulk’s shuttle crashed on the planet Sakaar where he was taken into slavery and forced to fight gladiator battles for the planet’s emperor.

Now, he’s coming back on Earth and he wants vengeance. The World War Hulk begins.

This article will not be updated anymore. Since we have launched a blog dedicated to comic book reading orders, you can find an up-to-date version of this World War Hulk Order here.

I. Previously on Planet Hulk 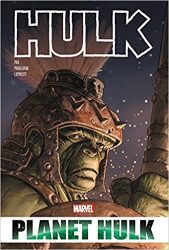 Like all those big crossover events, there are roughly three ways to read World War Hulk.

a. The World War Hulk series (without the tie-ins)

That’s the easiest and fastest way, but it may be a bit thin. 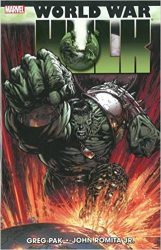 b. The World War Hulk with the Important tie-ins

The Incredible Hulk’s Tie-ins had a lot to the story. It’s the best option if you are not interested in the other characters. It’s very self contained and it’s pure green madness. 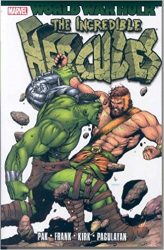 All the issues required are collected in those three TPBs

b. The full event 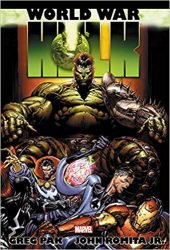 If you go for the full event, go with the omnibus! 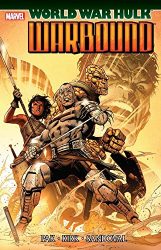 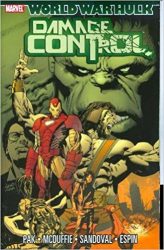 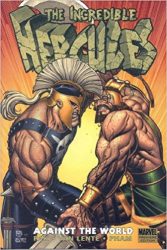 Did i forget something? Did I Make an error? Leave a comment!

1 thought on “World War Hulk Reading Order: How To read the follow-up of Planet Hulk?”