In Samaria, the fate of the world rests on the voice of an angel…

What is the Samaria series about?

Written by American novelist Sharon Shinn, the Samaria books are blends of SF, fantasy, and romance and depicts a society divide into two classes : the mortals and the angels. And above the planet of Samaria looms the starship and god Jehovah , who can only be communicated through the songs of the angels.

Because their ancestors fled centuries ago from the violence of a war-torn planet, harmony is prized among all people. But sometimes the divine music of the angels is not enough to prevent conflict among mortals—and sometimes the god can’t even hear the angels singing.

The Mitford Years Books in Order: How to read Jan Karon’s series?

What are The Mitford Years about?

Written by American author Jan Karon, The Mitford Years is taking us in a little town with the big heart where the most ordinary people live the most extraordinary lives.

Set in the fictional town of Mitford, North Carolina, the story centers on the life of the rector, Father Tim, as he finds love, a family, a dog and must go through all sorts of important events with the help of the people of Mitford.

The Sweet Magnolias Books in Order: How to read Sherryl Woods’ series?

This will soon be a Netflix series.

What is the Sweet Magnolias’ series about?

Written by Sherryl Woods, the author of the Chesapeake Shores series, the Sweet Magnolias is a series of contemporary romance novels.

This is the stories of the Sweet Magniolias—Raylene, Sue, Helen, Jeanette, Laura and more—women who live in the warm, cozy and wrongly called town of Serenity in South Carolina where nothing is as peaceful as it seems.

Who are the Sweeney Sisters?

Written by an American author from Richmond, Virginia, named Ashley Farley, the Sweeney Sisters is a family drama series.

Set in the South Carolina Lowcountry, as the title suggests, this series is about the Sweeney sisters, Samantha, Jackie, and Faith. When they face difficulties, they need the support of their family and they can always count on it.

love and secrets… in family

What is the Steel Brothers Saga about?

Written by American writer Helen Hardt, the Steel Brothers Saga is, like the title suggest it, a family Saga about the Steels with secrets, love and twists.

The brothers are named Ryan, Jonas and Talon. They have secrets, they keep some but search for others. They also are searching for love and, even if they don’t, they find it in the most complicated situations. 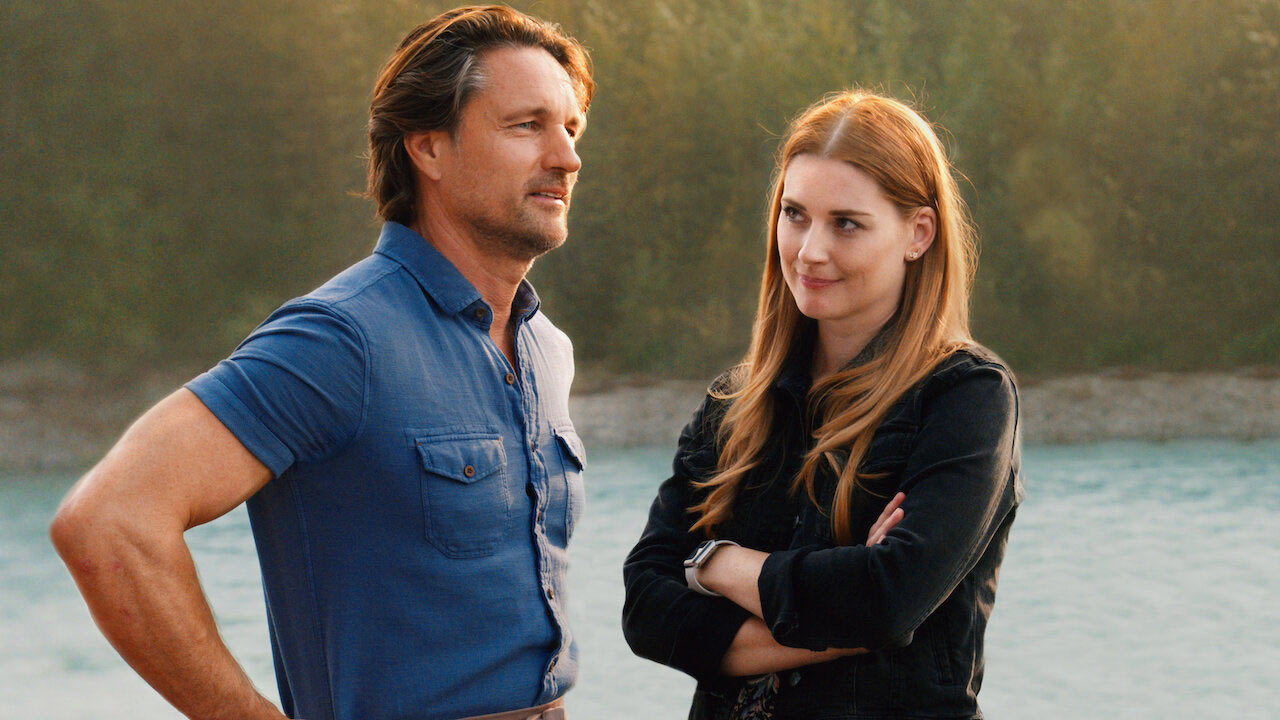 The story began with Melinda “Mel” Monroe, who answers an ad to work as a midwife and nurse practitioner. When she arrived at Virgin River, she thought she had made a huge mistake, but she quickly realizes that the city offers more than meets the eye.

Welcome to Whiskey Creek, Heart of the Gold Country!

What is the Whiskey Creek series about?

By Brenda Novak, the writer of the Evelyn Talbot Chronicles, the Whiskey Creek series chronicles the lives of the habitants of a “gold country” town similar to those near Sacramento, CA where gold was discovered in January 1848.

With a main character different in each book (they are standalone, but it’s better to read them in order), the series Whiskey Creek series offers contemporary romances with conflicts and sometimes mysteries too. 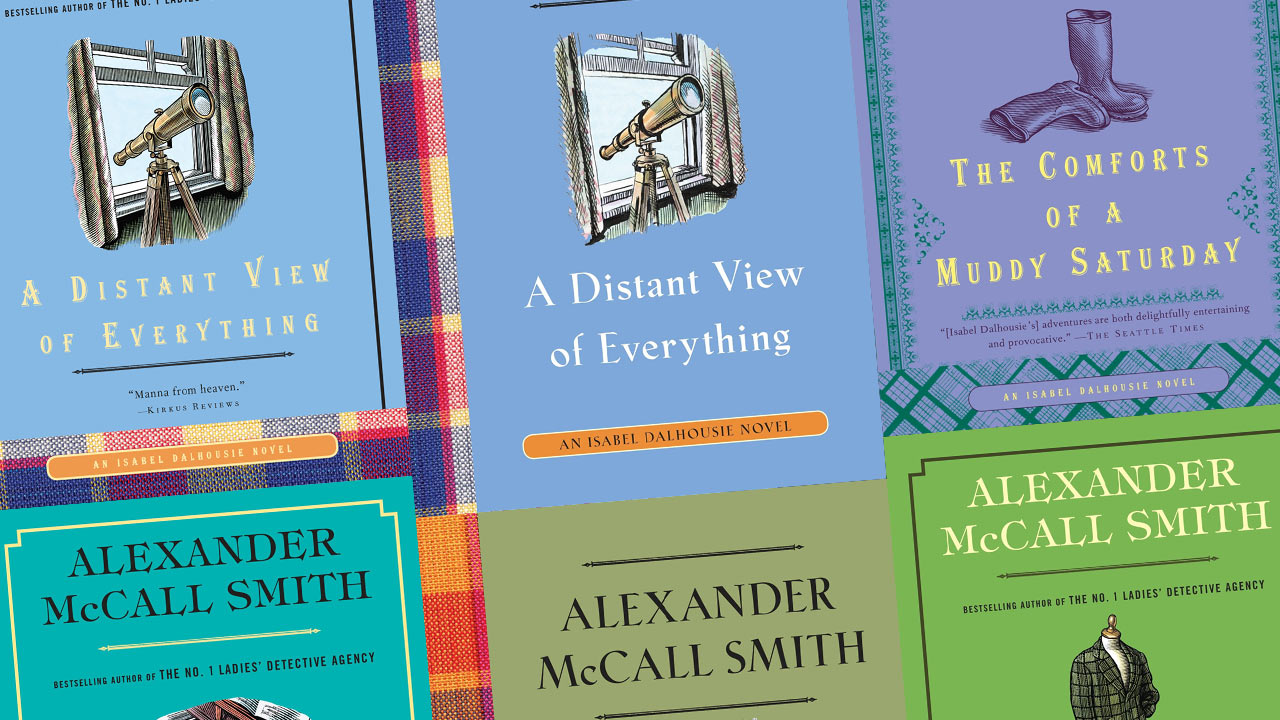 By the author of The No. 1 Ladies’ Detective Agency and the 44 Scotland Street series.

What is The Isabel Dalhousie series about?

Written by the British-Zimbabwean author Alexander McCall Smith, The Sunday Philosophy Club or the Isabel Dalhousie series is about a philosopher and amateur sleuth.

Set in Edinburgh, Scotland, the series follows Isabel Dalhousie, a curious philosopher and woman detective, who loves to investigate all kinds of mysteries, searching for the truth, in a philosophical way or not. Isabel is always ready to pursue the answers to all of life’s questions, but she also has to help her friends and family members in need.