Books in order of publication: 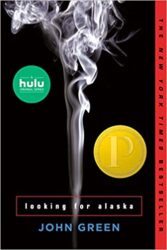 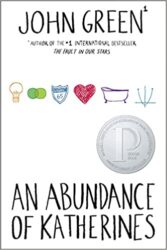 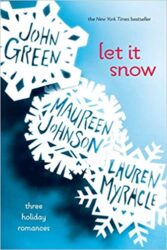 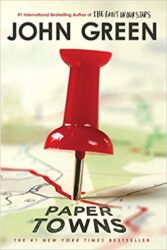 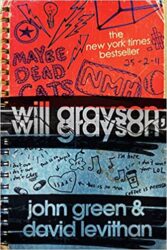 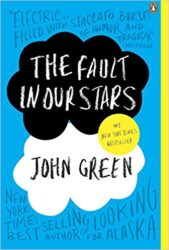 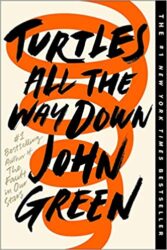 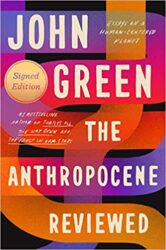 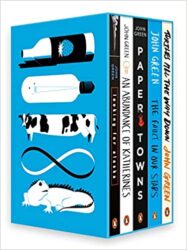 This collection includes paperback editions of with his first four acclaimed titles, including Looking for Alaska, An Abundance of Katherines, Paper Towns, and The Fault in Our Stars.