Who are the Sweeney Sisters?

Written by an American author from Richmond, Virginia, named Ashley Farley, the Sweeney Sisters is a family drama series.

Set in the South Carolina Lowcountry, as the title suggests, this series is about the Sweeney sisters, Samantha, Jackie, and Faith. When they face difficulties, they need the support of their family and they can always count on it. 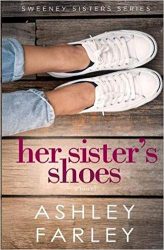 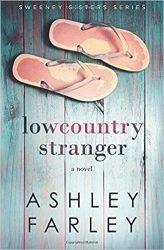 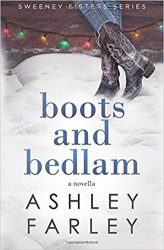 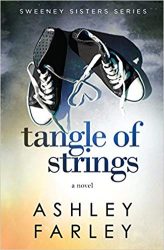 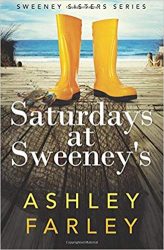 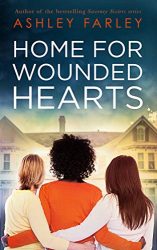 if you like our article about the Sweeney Sisters series in order, don’t forget to bookmark it!

I just discovered your site and think it’s wonderful! What a great idea. Would you please consider adding my books? I’m an cozy mystery author and have 6 series and 70+ books. Here are my series names with descriptions.

Divine Cozy Mystery Series After relocating to the tiny town of Divine, Kansas, strange and mysterious things begin to happen to businesswoman, Jo Pepperdine and those around her.

A lonely widower finds new purpose for her life when she and her senior friends help solve a murder in their small Midwestern town.

A recently divorced senior lands her dream job as Assistant Cruise Director onboard a mega passenger cruise ship and soon discovers she’s got a knack for solving murders.

Made in Savannah Cozy Mystery Series

A mother and daughter try to escape their family’s NY mob ties by making a fresh start in Savannah, GA but they soon realize you can run but you can’t hide from the past.

Heartbroken after her recent divorce, a single mother is persuaded to book a cruise and soon finds herself caught in the middle of a deadly adventure. Will she make it out alive?

Twin sisters with completely opposite personalities become amateur sleuths when a dead body is discovered in their recently inherited home in Misery, Mississippi.

Thanks, I'll look into it, seems great.