Anne Bennett Books in Order (A Strong Hand to Hold, Child on the Doorstep, As Time Goes By…) 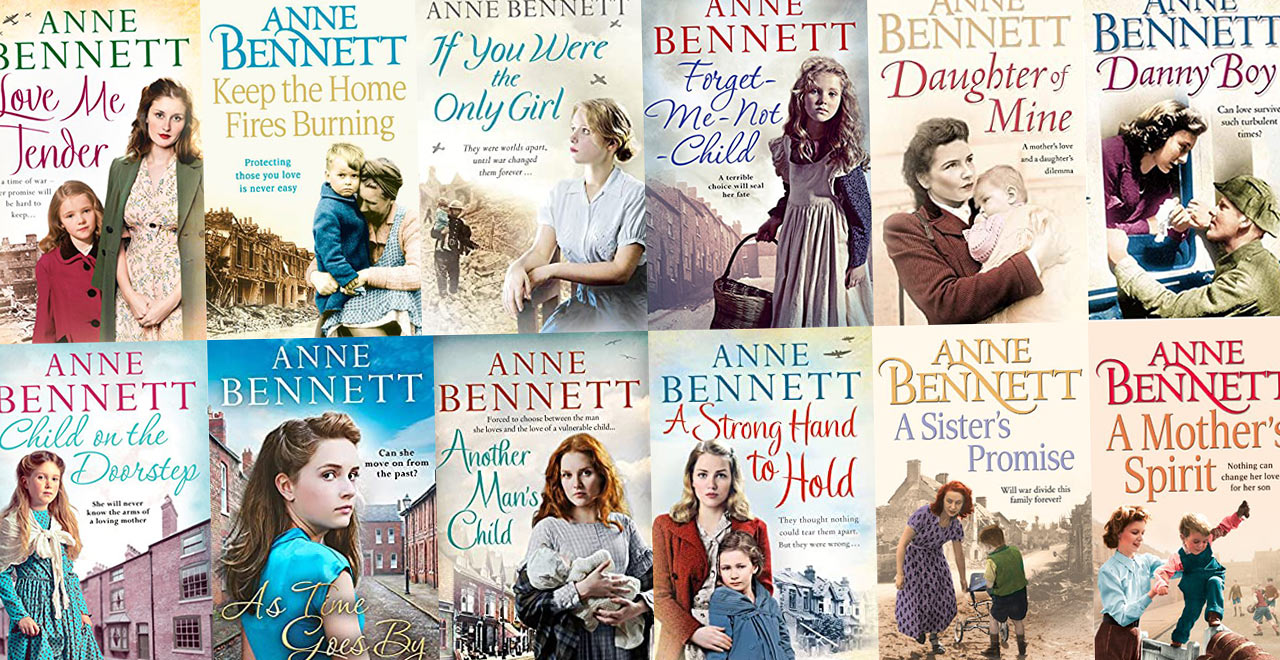 Who is Anne Bennett?

British author born in the Horsefair district of Birmingham, Anne Bennett is known for writing historical fiction and romance novels.

Bennett was a teacher when a terrible accident confined her to a wheelchair. She then started to write full time (in 2006, after sixteen years in a wheelchair, Anne was able to walk again). 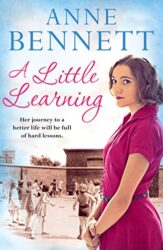 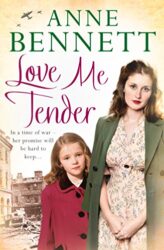 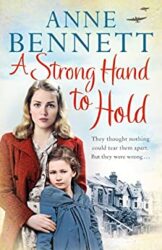 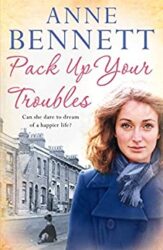 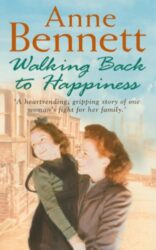 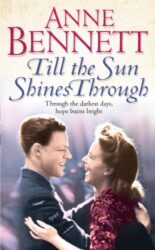 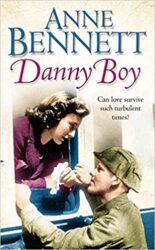 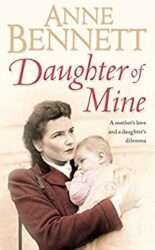 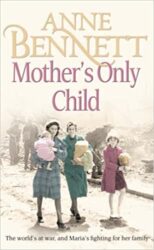 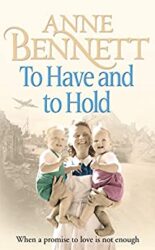 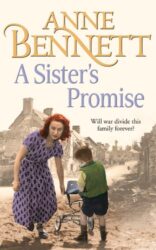 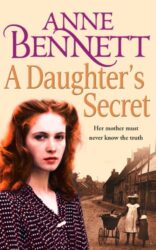 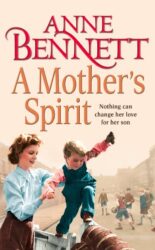 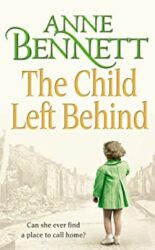 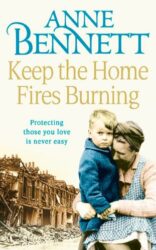 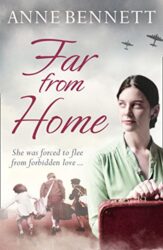 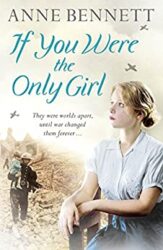 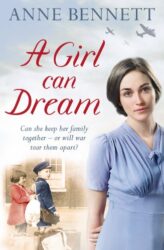 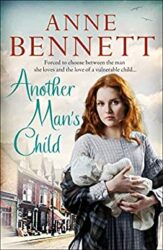 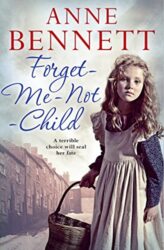 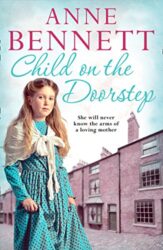 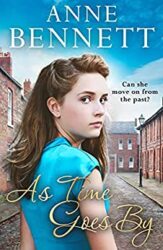