Tracers Books in Order: How to read Laura Griffin’s series? 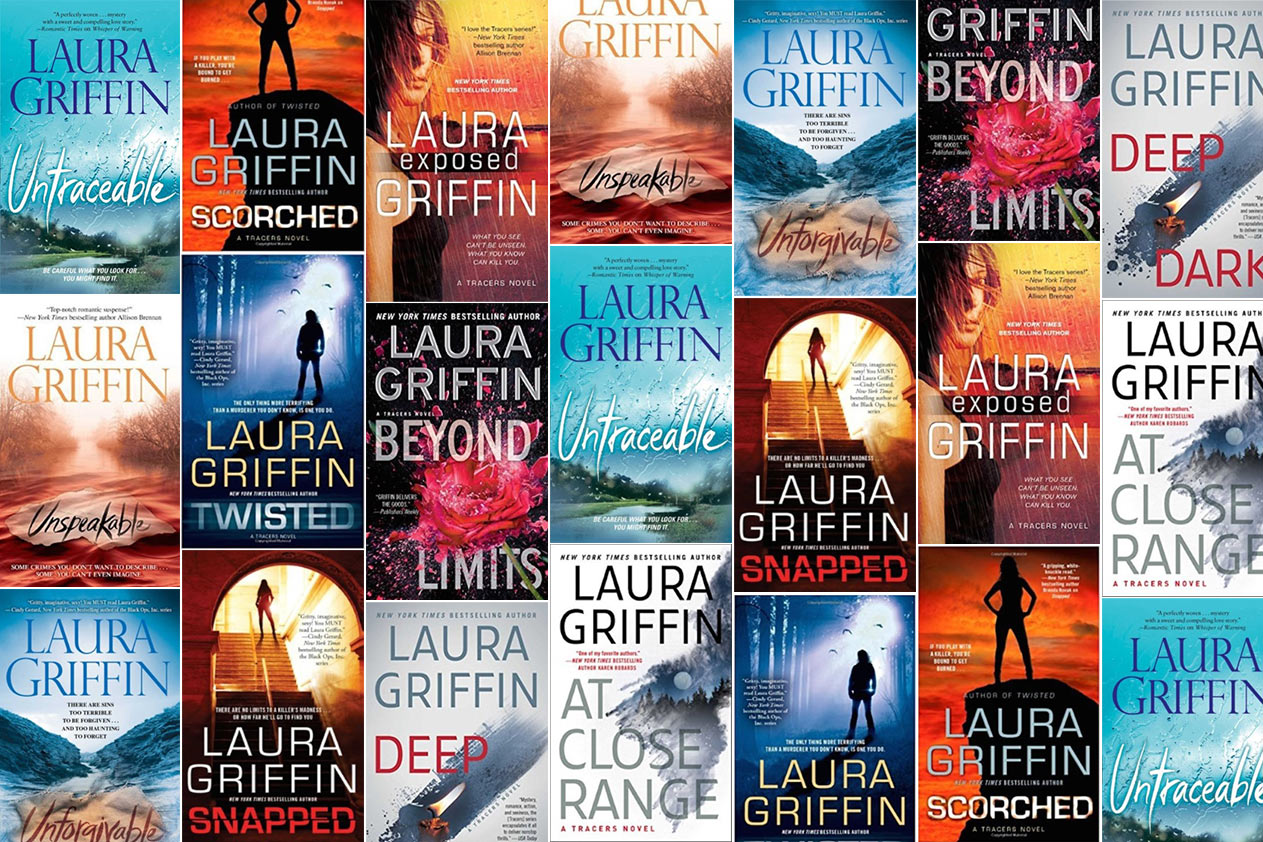 An elite group of forensic experts is on the case.

What is Tracers about?

An elite group of forensic experts who help homicide cops and cold case detectives solve the most unsolvable crimes.

Written by American author Laura Griffin, The Tracers series is about an elite group of forensic experts who help homicide cops and cold case detectives solve the most unsolvable crimes. Each story has a stand-alone mystery plot and each focuses on a different couple. Event if the characters overlap, it is still possible to read the books in any order you want

These books are the lead-in for the Tracers Series, as they introduced some of the characters from the Tracer series. 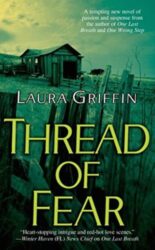 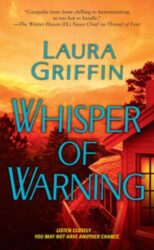 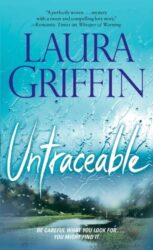 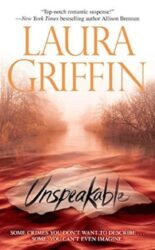 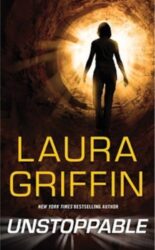 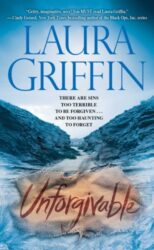 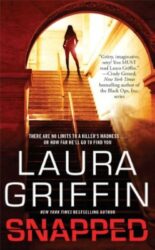 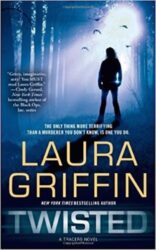 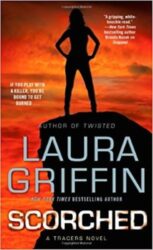 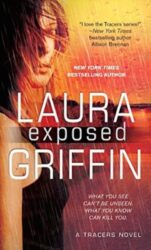 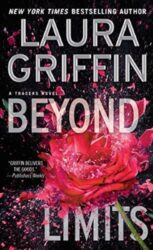 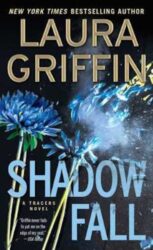 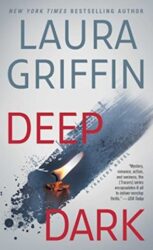 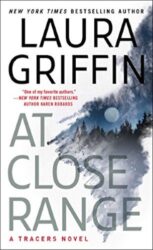 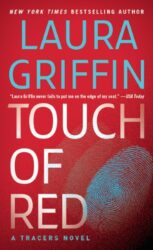 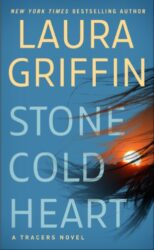 The Wolfe Security Series is a spin-off of the Tracers series, with Liam Wolfe from Shadow Fall as the main character. 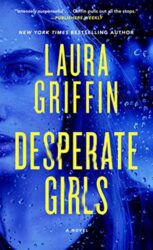 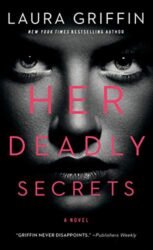 Desperate Girls — Defense attorney Brynn Holloran is right at home among cops, criminals, and tough-as-nails prosecutors. She’s a force to be reckoned with in the courtroom, but in her personal life, she’s a mess. When a vicious murderer she once helped prosecute resurfaces and starts a killing spree to wipe out those who put him behind bars, one thing becomes clear: Brynn needs to run for her life. When the police come up empty-handed, Brynn turns to a private security firm for protection. But when she defies advice and gets involved in the investigation, even the former Secret Service agent assigned to protect her may not be able to keep her safe.

Her Deadly Secrets — On a seemingly normal day, Private investigator Kira Vance is delivering a report to her top client when suddenly everything goes sideways and the meeting ends in a bloodbath. Twenty-four hours later, the police have no suspects but one thing is clear: a killer has Kira in his sights. Fiercely independent, Kira doesn’t expect—or want—help from anyone, least of all an unscrupulous lawyer and his elite security team. Instead, she launches her own investigation, hoping to uncover the answers that have eluded the police. But as Kira’s hunt for clues becomes more and more perilous, she realizes that she alone may hold the key to finding a vicious murderer. And she knows she must take help wherever she can find it if she wants to stay alive…

previousShadow Rider Books in Order: How to read Christine Feehan’s series?
nextJohn Green Books in Order (Looking for Alaska, Paper Towns, The Fault in Our Stars…)