Who is Simon Gervais?

A former federal agent specialized in protective operations and counterterrorism, Simon Gervais spent nearly twenty years in the military and in law enforcement.  Now, he is writing books!

Indeed, Simon Gervais is now a full-time writer and a member of the International Thriller Writers Organization. He is known for his spy thrillers like the Mike Walton series and the Pierce Hunt series.

Mike Walton had experienced terrorism from every angle. As a covert field operations officer, he thought he’d seen it all. But that was before terrorism struck him directly at home. Suffering devastating physical injury and unthinkable personal loss, Mike had one of two choices: give up or fight back. And giving up wasn’t in his constitution. 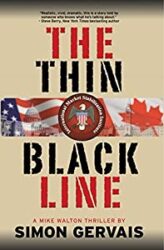 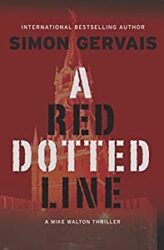 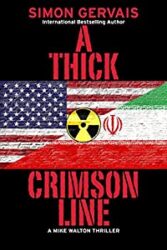 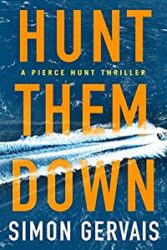 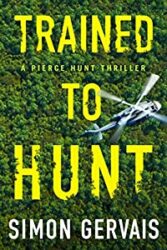 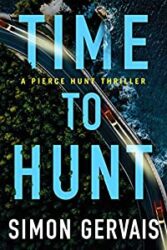 Featuring Clayton White, a Secret Service agent who takes on a ruthless foe to protect the country he serves and the woman he loves. 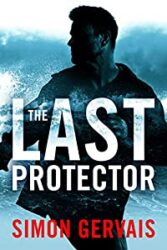 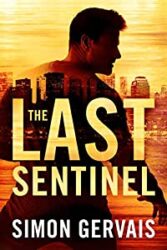 If you like Simon Gervais’s books, you may also want to see our Tom Clancy’s Jack Ryan reading order, or our guide to the Mitch Rapp series. Don’t hesitate to follow us on Twitter or Facebook to discover more book series.