All of Elin Hilderbrand’s Books!

Who is Elin Hilderbrand?

Elin Hilderbrand is an American writer mostly of romance novels, and sometimes called the Queen of “beach novels.” Her books are generally set on and around Nantucket Island where she lives with her husband and their three children.

Before becoming a full-time writer, Elin Hilderbrand spent her summers on Cape Cod, until her father died in a plane crash when she was sixteen. After that, she worked the next summer in a factory that made Halloween costumes before moving to Nantucket in 1993 and taking a job at a local paper.

She later started writing and her first book was published in 2000. 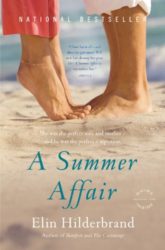 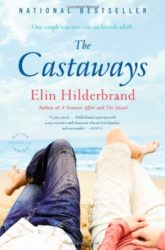 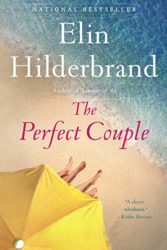 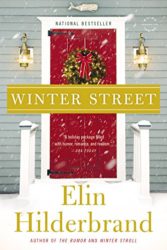 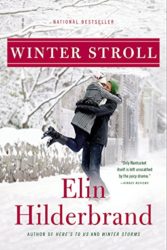 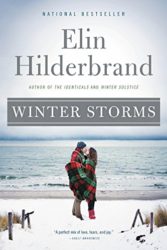 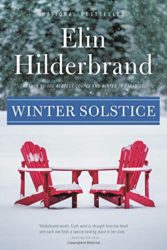 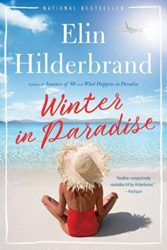 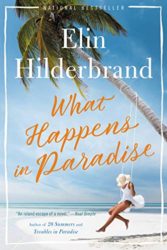 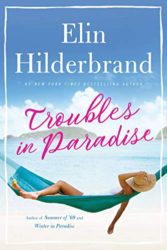 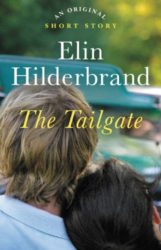 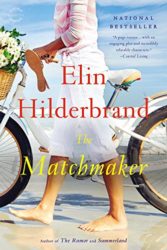 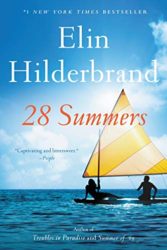 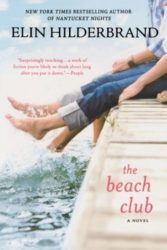 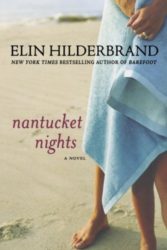 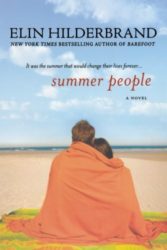 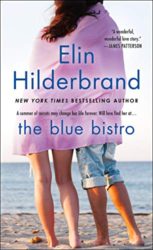 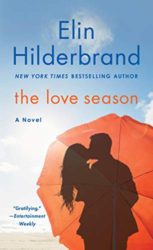 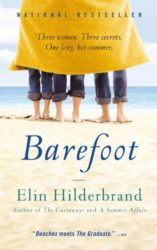 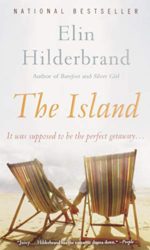 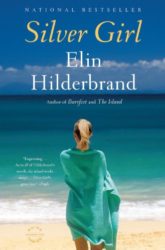 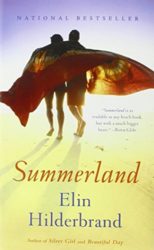 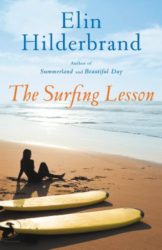 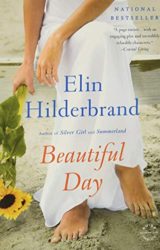 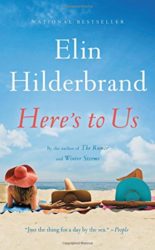 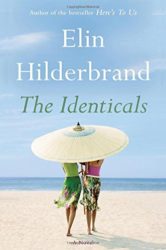 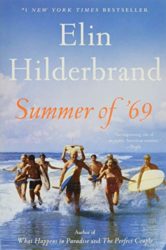 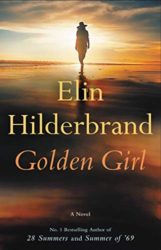 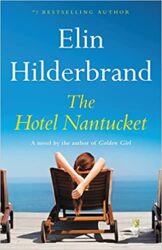 If you like our article about Elin Hilderbrand’s books and series in order, don’t forget to bookmark it!