Welcome to the Drenai Nation…

What is the Drenai Saga about?

Written by British author and former journalist David Gemmell, The Drenai Series is a heroic fantasy series that is taking us through the ages as heroes fight evil.

The stories focus primarily on the Drenai people, as their violent heroes (like Druss, Waylander, and Olek Skilgannon) fight against barbarian conquerors and other—more personal—enemies.

Each book centered around a particular protagonist at a specific time in the Drenai history.

The Drenai Series in Publication Order 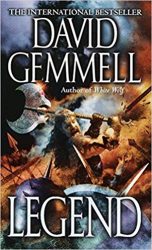 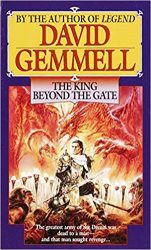 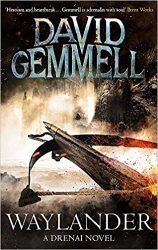 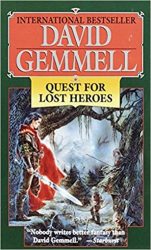 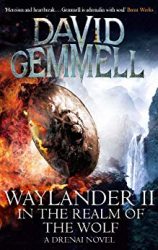 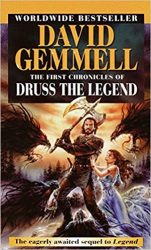 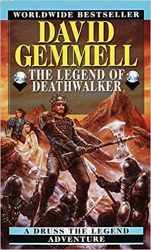 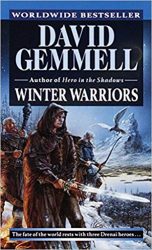 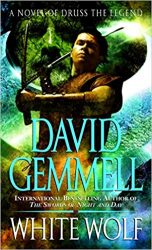 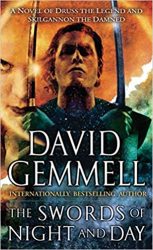 David Gemmell wrote two more novels that are taking place in the same world, but their stories are set centuries before the rise of the Drenai. 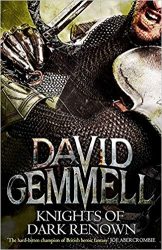 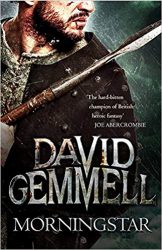 The Drenai Series in Chronological Order

If you want to read the books by following the chronology of events that take place in the series:

If you like our article about the Drenai reading order, don’t forget to bookmark it!

Thank you ...im going to start in chronological..i do want to get to the birth and young life of druss..the story of his search for his wife..and the heroes before him..what a first book and what a choice that the book gives a person to read..if I start with ' Knights Of The Dark Renown' it won't be long before I'm back to Legend ..lol..with a different read of that book with more knowledge of the times and all the players of the past ..thank you

I just finished legend and I really enjoyed it ..i thought of just reading the drenai books in publication order ..but I love chronological order..what to do ??..anybody have best answer for more enjoyable follow of the books

If you read Legend. Then you will want to Stick with the Character "Druss". So definitely read "Druss the Legend Next. (That is a must and you'll hold that one dear forever). Then Legend of Deathwalker, then White Wolf.