Dive into the stories of the wives of Henry VIII…

What are the Six Tudor Queens Book Series about?

Written by British author and public historian Alison Weir, the Six Tudor Queens book series  is about, you guessed it, the wives of Henry VIIII.

It is a six-book series in which each novel covers one of King Henry VIII’s wives, with with associated e-books serving as companion piece. 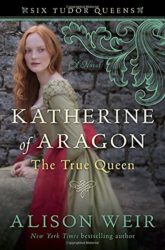 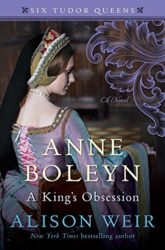 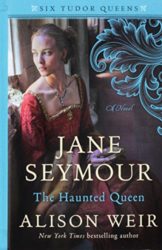 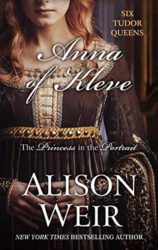 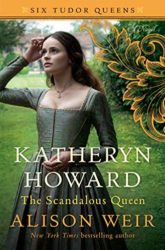 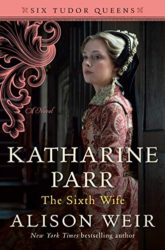