Last Updated 5 months ago.Some literary cops worked for a very long time, Inspector Wexford is definitely one of them.

Who is Inspector Wexford?

Published from 1964 to 2013, the Inspector Wexford mystery series is written by Ruth Rendell. As you may have guessed, it’s about the cases solved by Chief Inspector Reginald “Reg” Wexford in the fictional town of Kingsmarkham.

Played by George Baker in The Ruth Rendell Mysteries TV Show, the intelligent and sensitive DCI Wexford works with DI Mike Burden who’s also a friend of his. 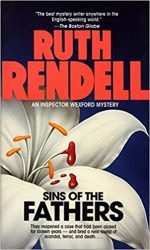 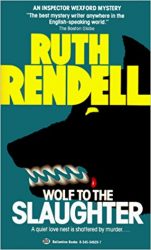 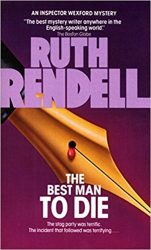 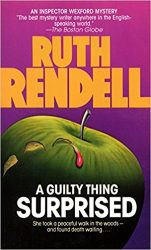 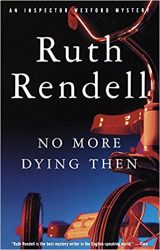 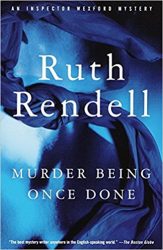 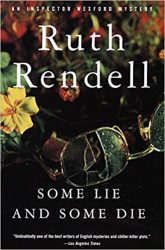 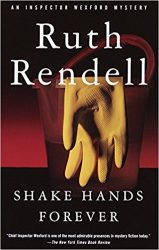 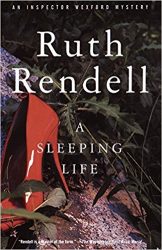 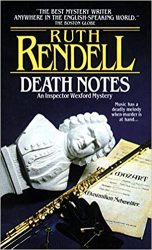 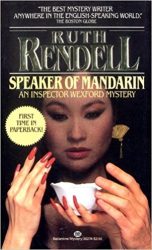 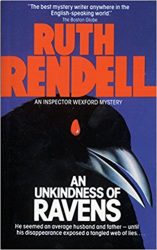 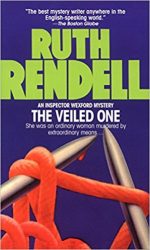 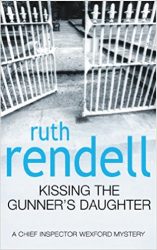 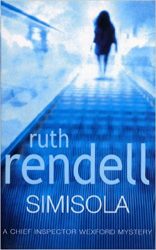 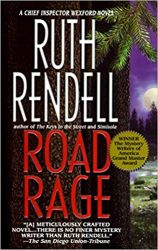 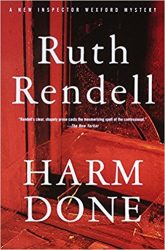 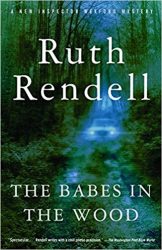 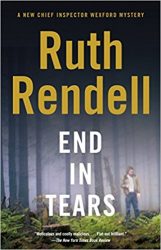 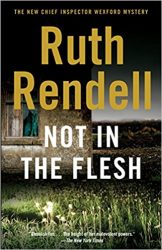 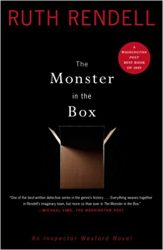 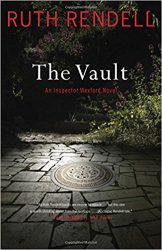 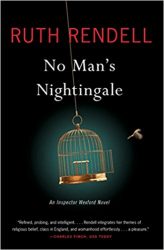