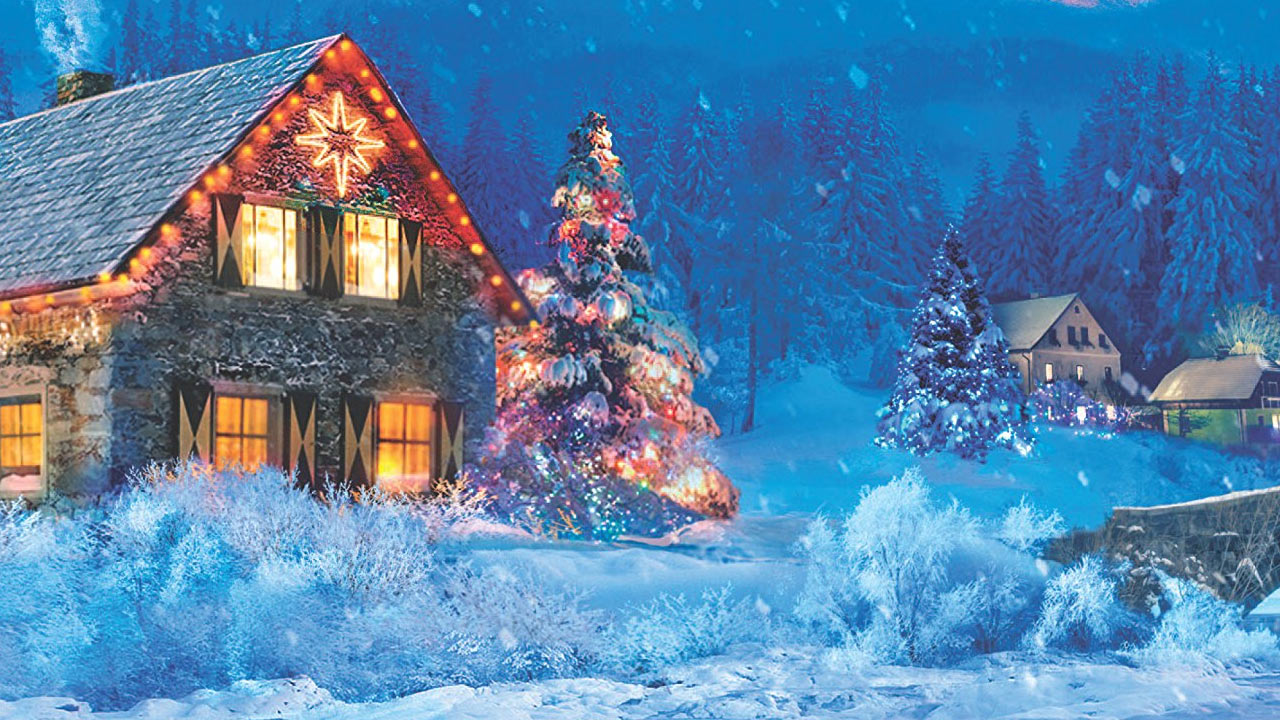 What is Haven Point about?

Written by the Cowboys of Cold Creek author, RaeAnne Thayne, Haven Point is taking us to a small town to talk about healing.

Haven Point is indeed a small town of roughly four thousand people on the shores of Lake Haven, and those who needs healing can find it with the help of the good people of this unique place in Idaho. 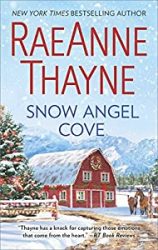 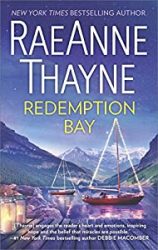 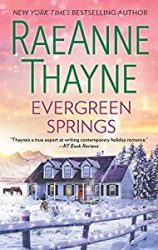 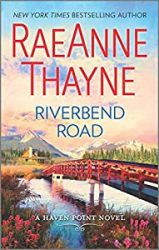 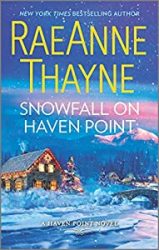 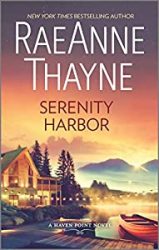 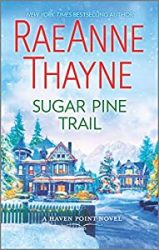 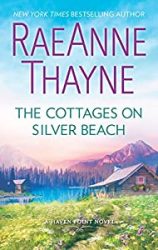 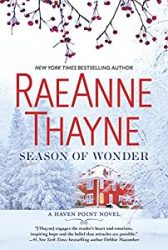 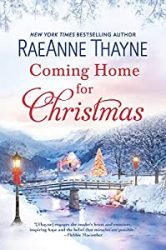 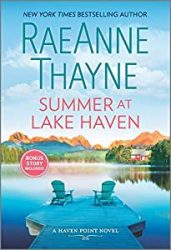 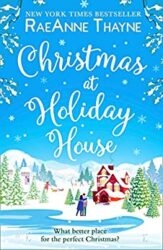 If you like Haven Point, you may also want to see our guide to Robyn Carr’s books or our Lakeshore Chronicles reading order. Don’t hesitate to follow us on Twitter or Facebook to discover more book series.