Who is Adam Dalgliesh?

First Detective Chief Inspector, then Commander in the Metropolitan Police Service at New Scotland Yard in London, Adam Dalgliesh is an intelligent man and a poet. He is of the tall, dark and handsome kind of man, a gentleman detective. 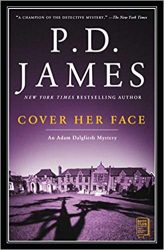 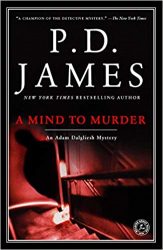 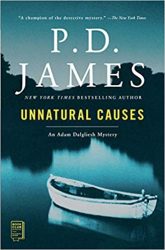 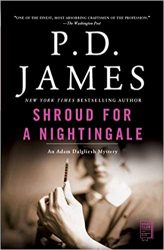 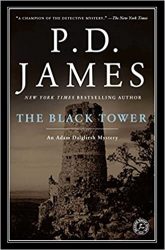 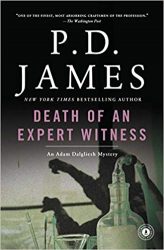 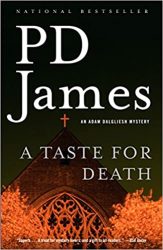 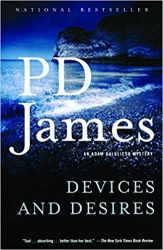 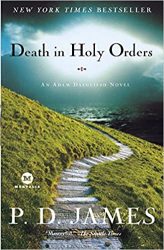 Guardians of Ga’Hoole Books in Order: How to read Kathryn Lasky’s series?