Who is Hercule Poirot?

You know him for his head in the shape of an egg, his famous stiff mustache, the neatness of his attire and his talent as a detective. After all, with Batman and Sherlock Holmes, he is known for being one of the world’s greatest detective.

We’re talking about the belgian Hercule Poirot, of course, created by Agatha Christie (here is the full Agatha Christie reading order). He appears in 33 novels, a play (that didn’t adapt a book) and more than 50 short stories, published between 1920 and 1975. He has also been portrayed on radio, film and television by different actors, more recently Kenneth Branagh and John Malkovich, but more legendary by David Suchet, Albert Finney and Peter Ustinov. 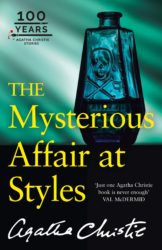 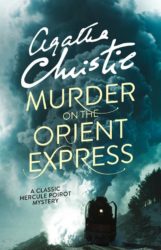 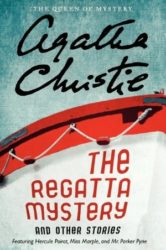 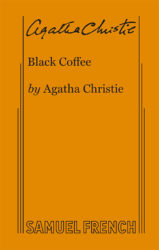 Hercule Poirot novels not by Christie

In 2014, the Christie estate commissioned Sophie Hannah to write original stories in the Poirot canon. 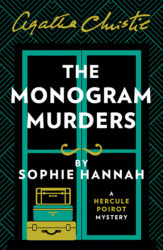 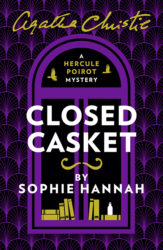 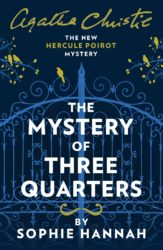 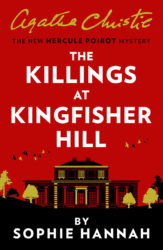