Eagles of the Empire Books in Order: How to read Simon Scarrow’s series? 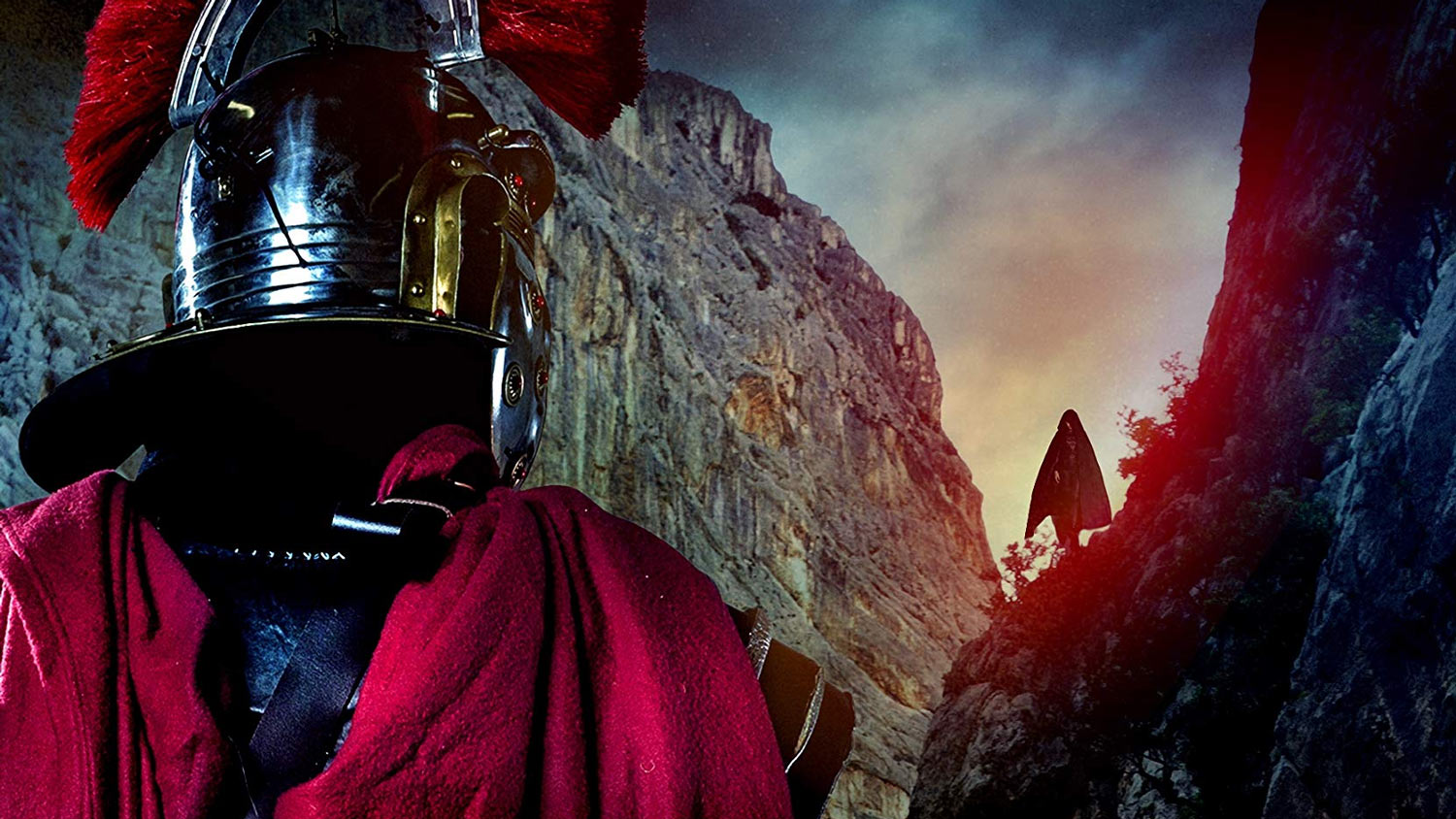 Last Updated 2 months ago.If you are into the Saxon stories by Bernard Cornwell, maybe you should try this.

What is the Eagles of the Empire series?

The Eagles of the Empire is a Roman military fiction set in the territories of the Roman Empire, covering the second invasion of Britain and the subsequent prolonged campaign undertaken by the rump of the Julio-Claudian dynasty.

Like the TV Show Rome, this series written by Simon Scarrow follows two main protagonists, Quintus Licinius Cato and Lucius Cornelius Macro, who are both Roman soldiers. The first grew up in the Imperial Palace as a slave and joins the Eagles at the beginning of the series. The second is a veteran of nearly 15 years of service in the Roman Army.

Eagles of the Empire Books in Order: 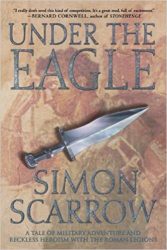 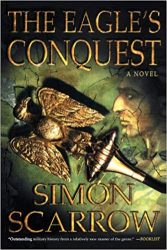 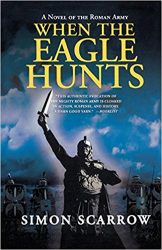 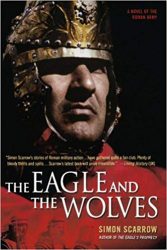 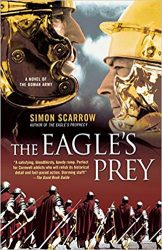 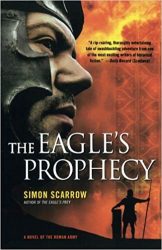 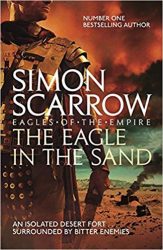 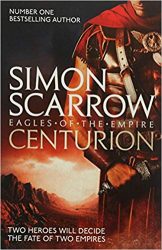 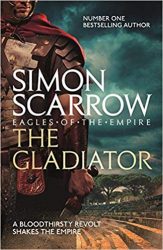 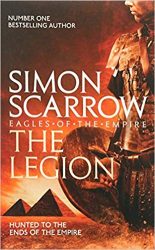 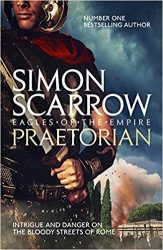 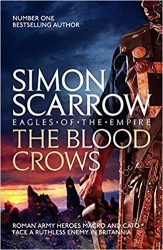 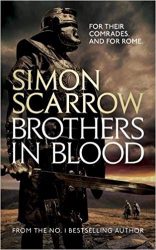 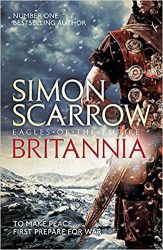 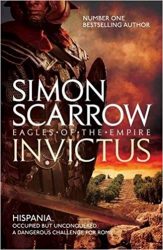 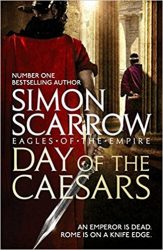 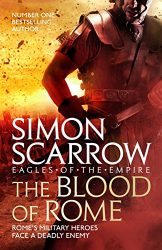 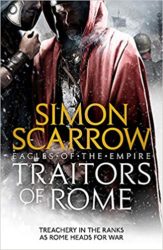 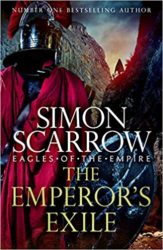 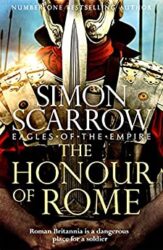 If you like Eagles of the Empire, you may also want to see our Ken Follett reading order, or our guide to Wilbur Smith’s Ancient Egypt Series. Don’t hesitate to follow us on Twitter or Facebook to discover more book series.

2 thoughts on “Eagles of the Empire Books in Order: How to read Simon Scarrow’s series?”