By the author of the Eve Duncan series.

Who is Kendra Michaels?

Suspense thriller series written by American author Iris Johansen, the investigation of Kendra Michaels are taking place in the same universe as the Eve Duncan series. But the two women are definitely not the same.

Kendra Michaels was blind for the first twenty years of her life and honed her other senses to almost superhuman perfection. Then, thanks to a revolutionary medical procedure, she was given the gift of sight. Her highly developed senses combined with her newfound vision have made Kendra a formidable investigator, sought after by law-enforcement agencies all over the country. 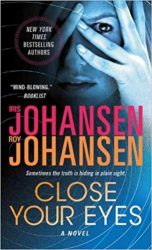 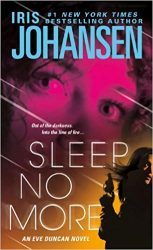 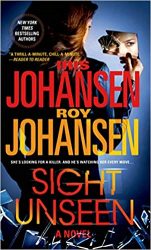 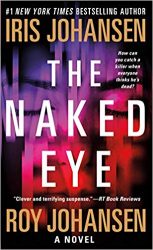 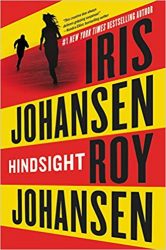 Miss Julia Books in Order: How to read Ann B. Ross’ series?