The Lao People’s Democratic Republic has a coroner now…

Who is Dr. Siri Paiboun?

Written by English/Australian author Colin Cotterill, this mystery series takes us back in the 1970s in the Lao People’s Democratic Republic.

The story resolves around seventy-two-year-old Dr. Siri Paiboun, one of the last doctors left in Laos after the Communist takeover. He is untrained for the job, but has been drafted to be national coroner anyway. Worse, his lab is underfunded, his boss is incompetent, and his support staff is quirky. But that will not stop him from doing his work and catch killers. 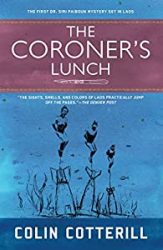 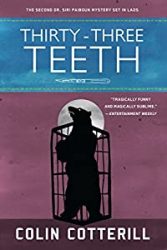 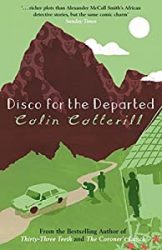 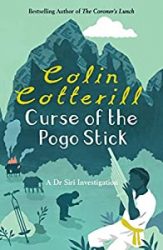 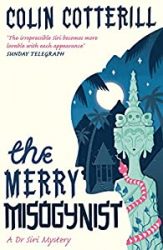 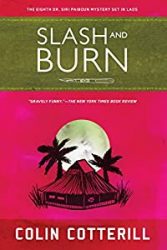 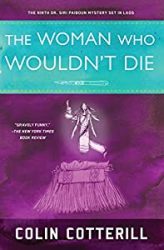 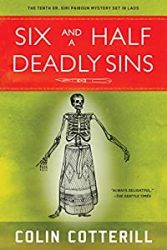 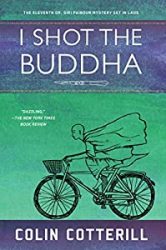 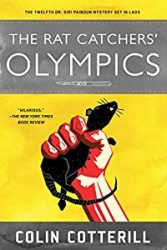 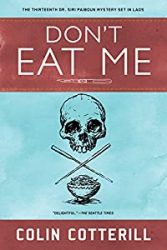 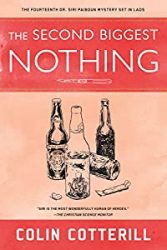 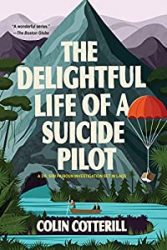