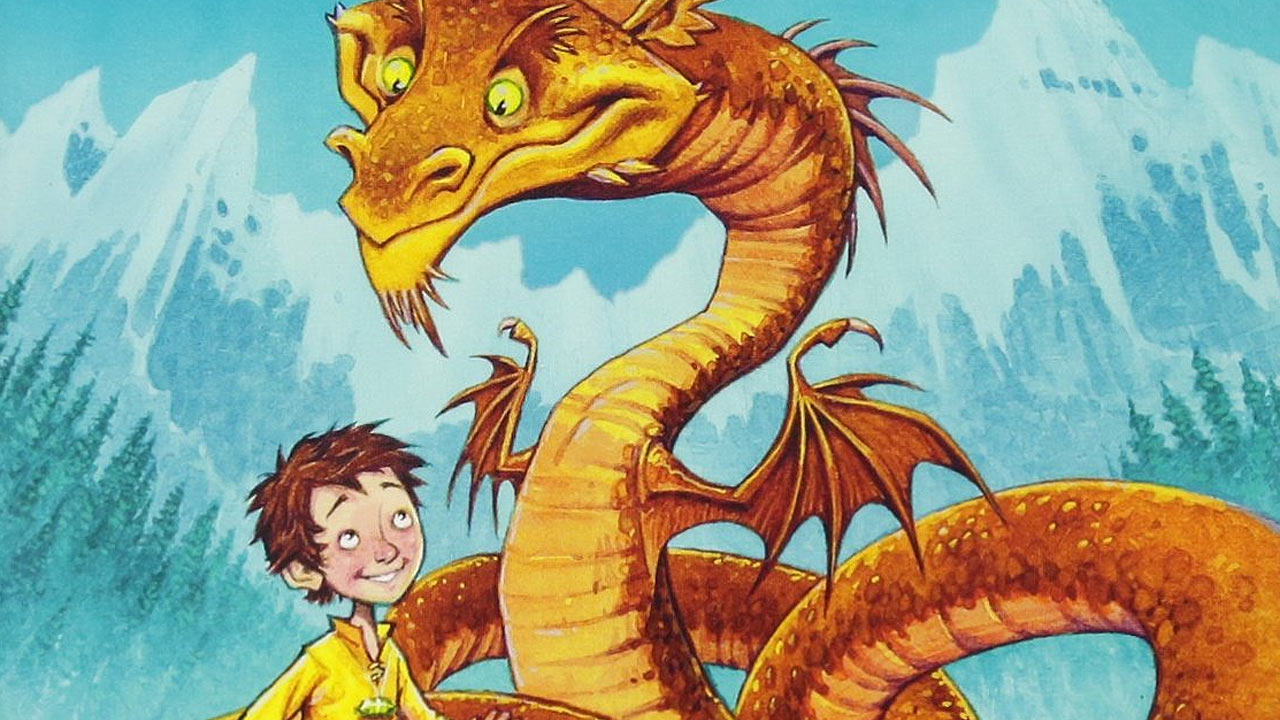 A Scholastic series about… dragons!

What is the Dragon Masters series about?

Written by children’s book author Tracey West—known for her Pokémon and SpongeBob SquarePants books—the Dragon Masters series is a Scholastic book series revolving around a boy and his Dragon!

The story is about Drake who, until he was chosen to train his very own dragon, never even thought dragons were real. But they are! Now, Drake must work and the other Dragon Masters at King Roland’s castle to keep the kingdom safe. 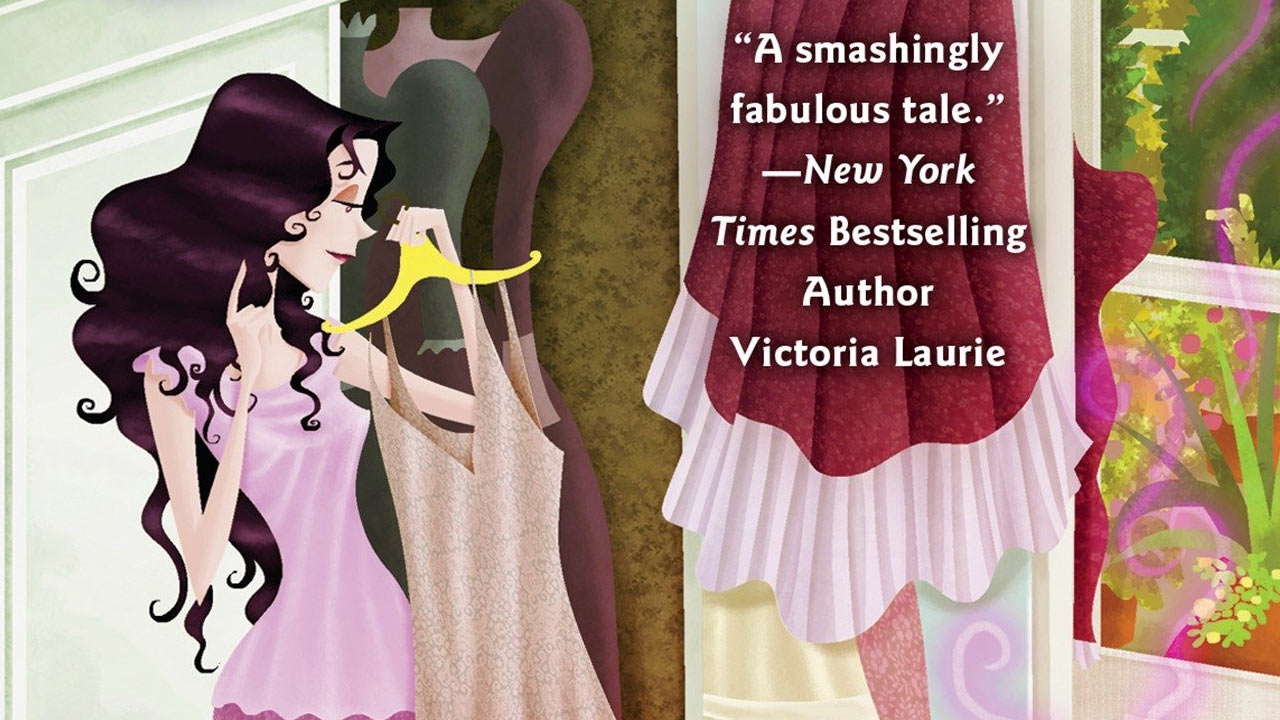 By the author of the Haunted Home Renovation Mystery series.

What is the Witchcraft Mystery Series about?

Coming from San Francisco’s best-selling author Juliet Blackwell, the Witchcraft Mystery Series is a cozy mystery series with a touch of magic.

The story revolves around Lily Ivory, a witch skilled in brewing and botanicals. She opens a vintage clothing store called Aunt Cora’s Closet in San Francisco’s Haight-Ashbury neighborhood, where she makes friends for the first time in her life. But San Francisco is full of supernatural mysteries and human murders. So, when the police need a witch’s take on a strange case, she’s the one called on the scene. 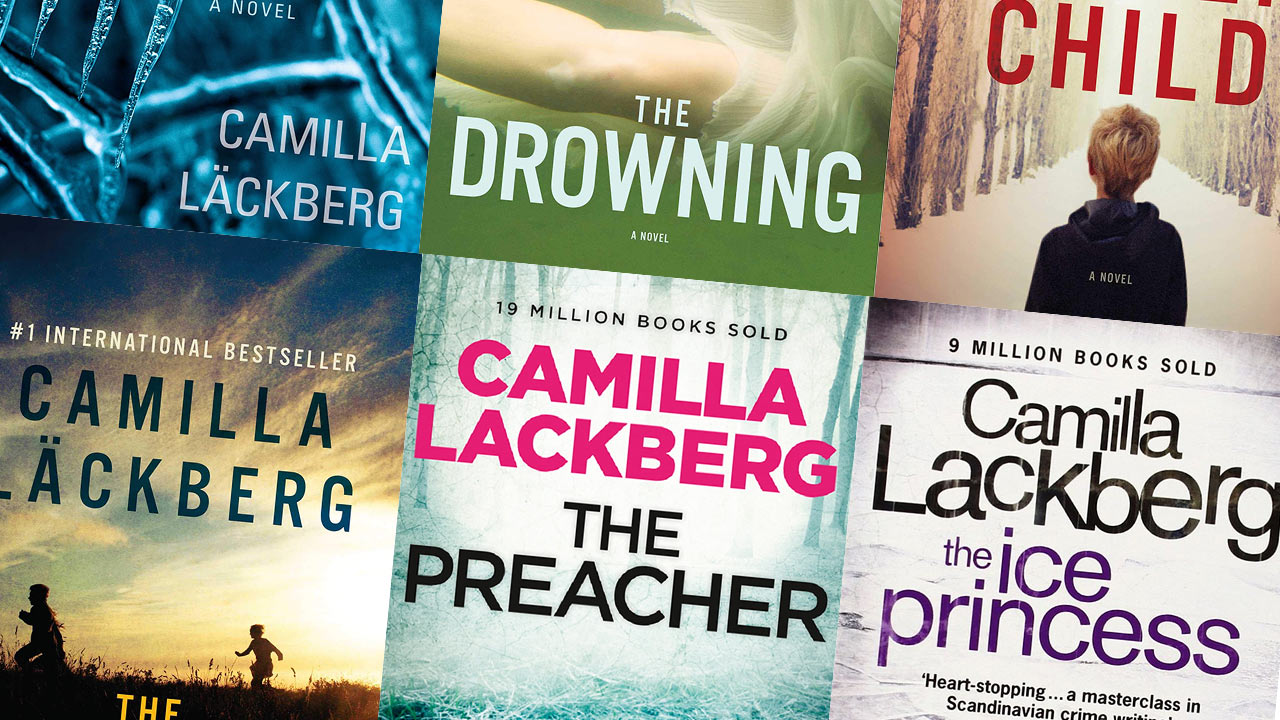 All of Camilla Lackberg’s books!

Who is Camilla Lackberg?

Fascinated by crime writing since her childhood, Läckberg became a writer after her husband and parents enrolled her in a creative writing course as a Christmas present. She published her first book, Isprinsessan (The Ice Princess) in 2003 in Sweden, launching a successful career and the Patrik Hedström/Erica Falck series at the same time. Since then, her work has been translated into more than 40 languages in 60 countries. 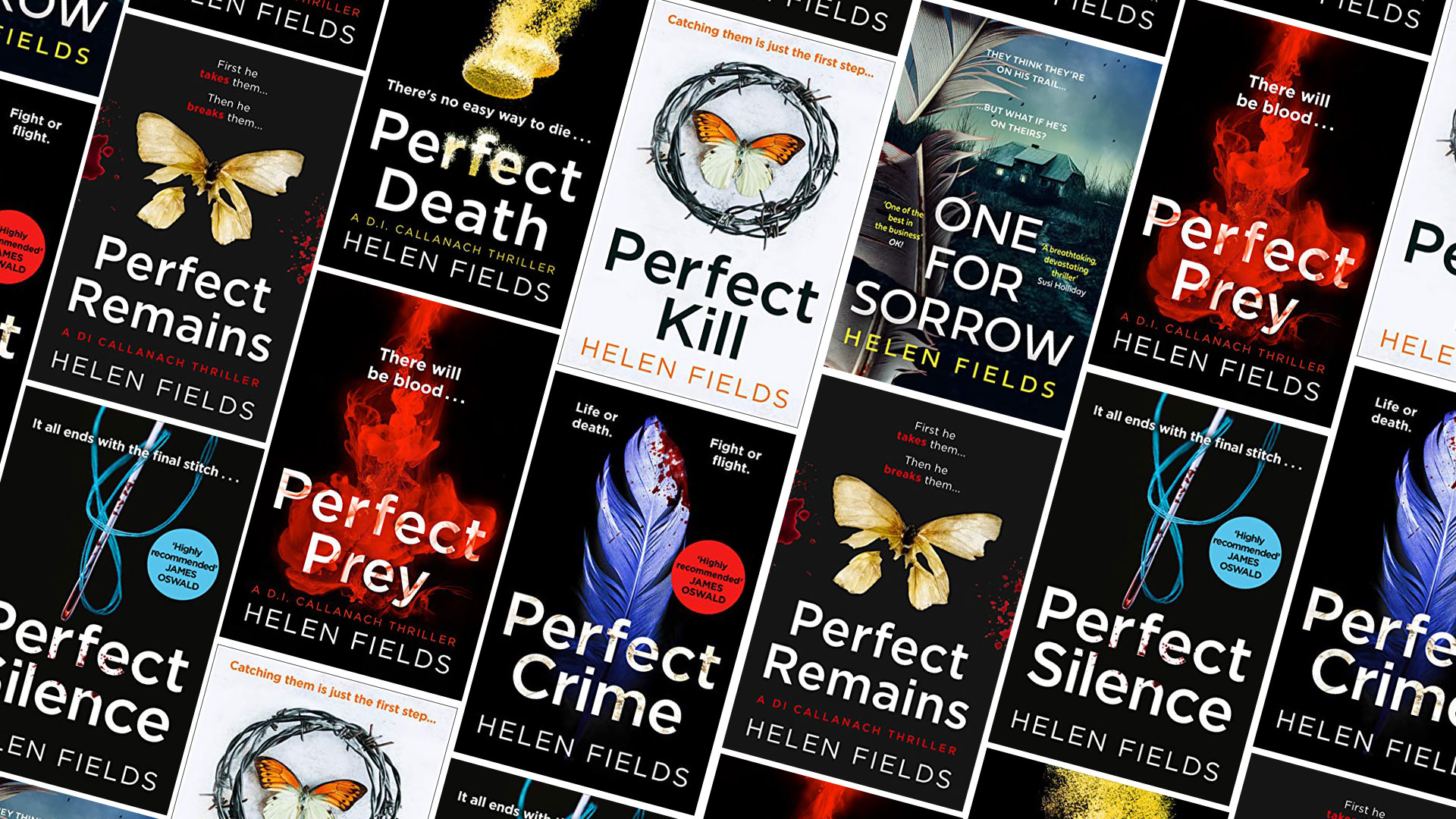 A Mystery thriller series in Edinburgh.

The DI Callanach books are a mystery thriller series written by Helen Fields. The series is centered around DI Luc Callanach, a half French and half Scottish detective, now working in Edinburgh. He lived most of his life in France and worked before for Interpol. Luc Callanah is now working for the Major Investigations Team of Police Scotland (based in Edinburgh).

DI Callanach is a broken and tortured soul who has a friendship and professional relationship with his colleague Ava Turner. Together, they solve horrible crimes in Scotland’s capital. 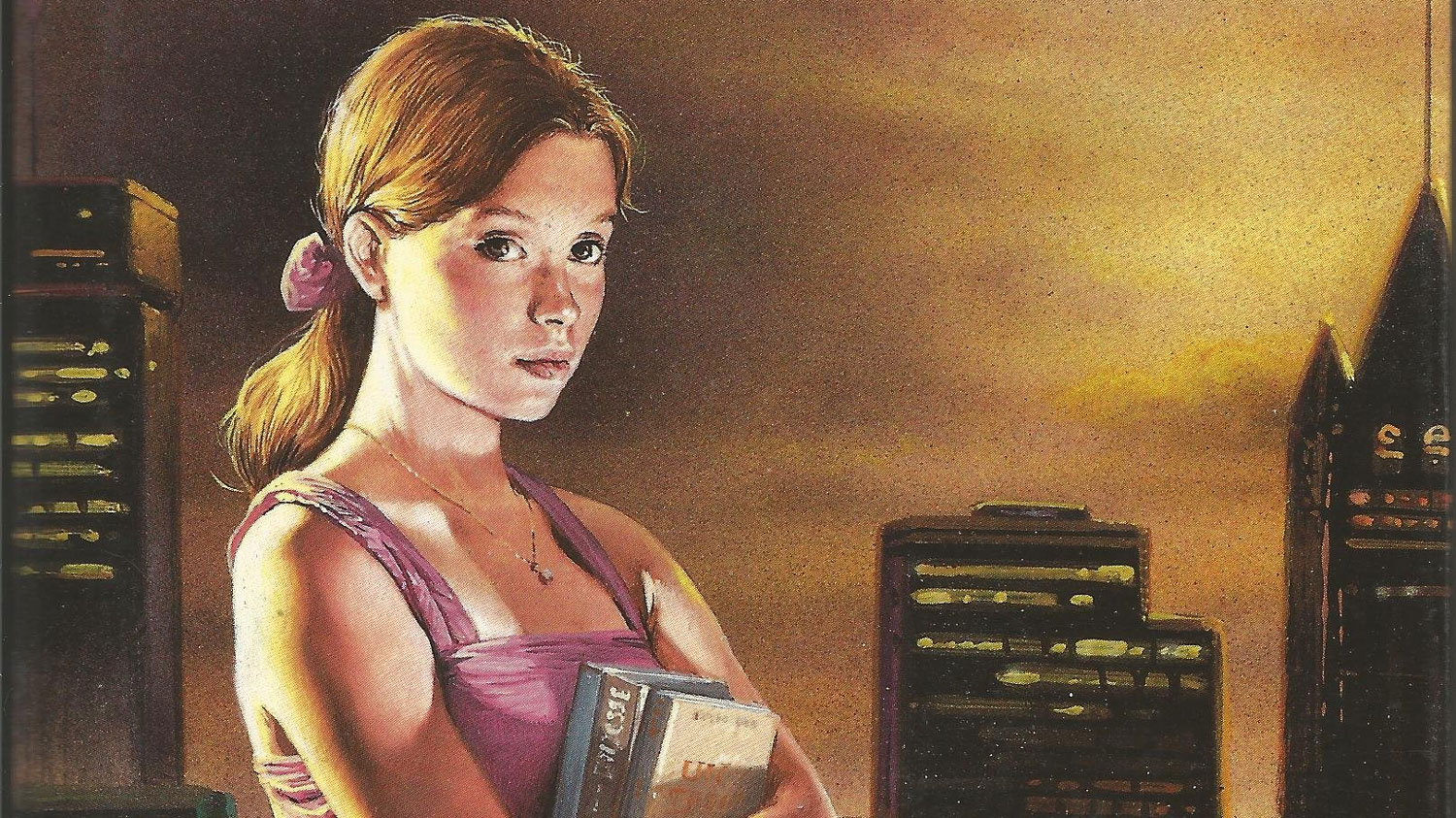 Read More »The Cutler Series in Order: How to read V.C. Andrews’ books? 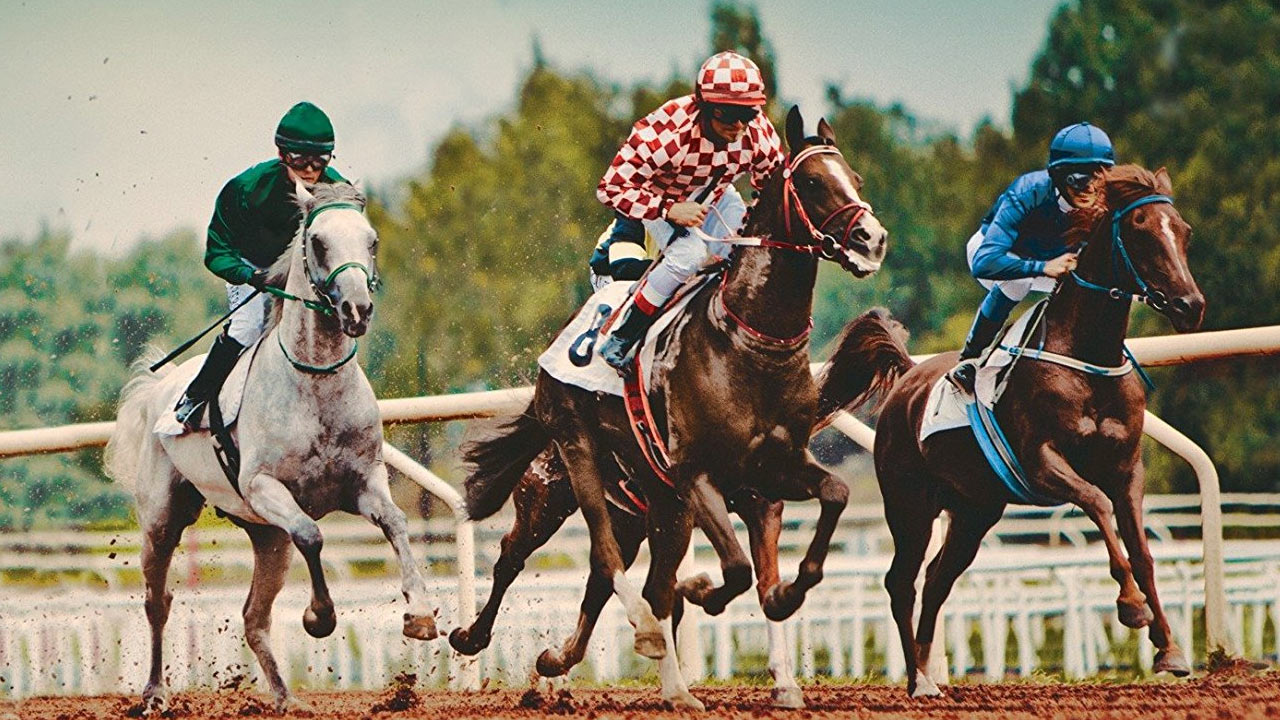 All of Felix Francis’ Books!

Who is Felix Francis?

Felix Francis is a British crime writer who’s also the youngest son of the crime writer Dick Francis, known for his novels on horse racing in England. In fact, they even wrote some books together. He previously had a teaching career before quitting to look after his father’s affairs.

Felix Francis started by helping his mother to assist his father with the research and the writing of his books. Their partnership evolved into a full-fledged collaboration. When Dick died in 2010, his son continued alone to write the books. 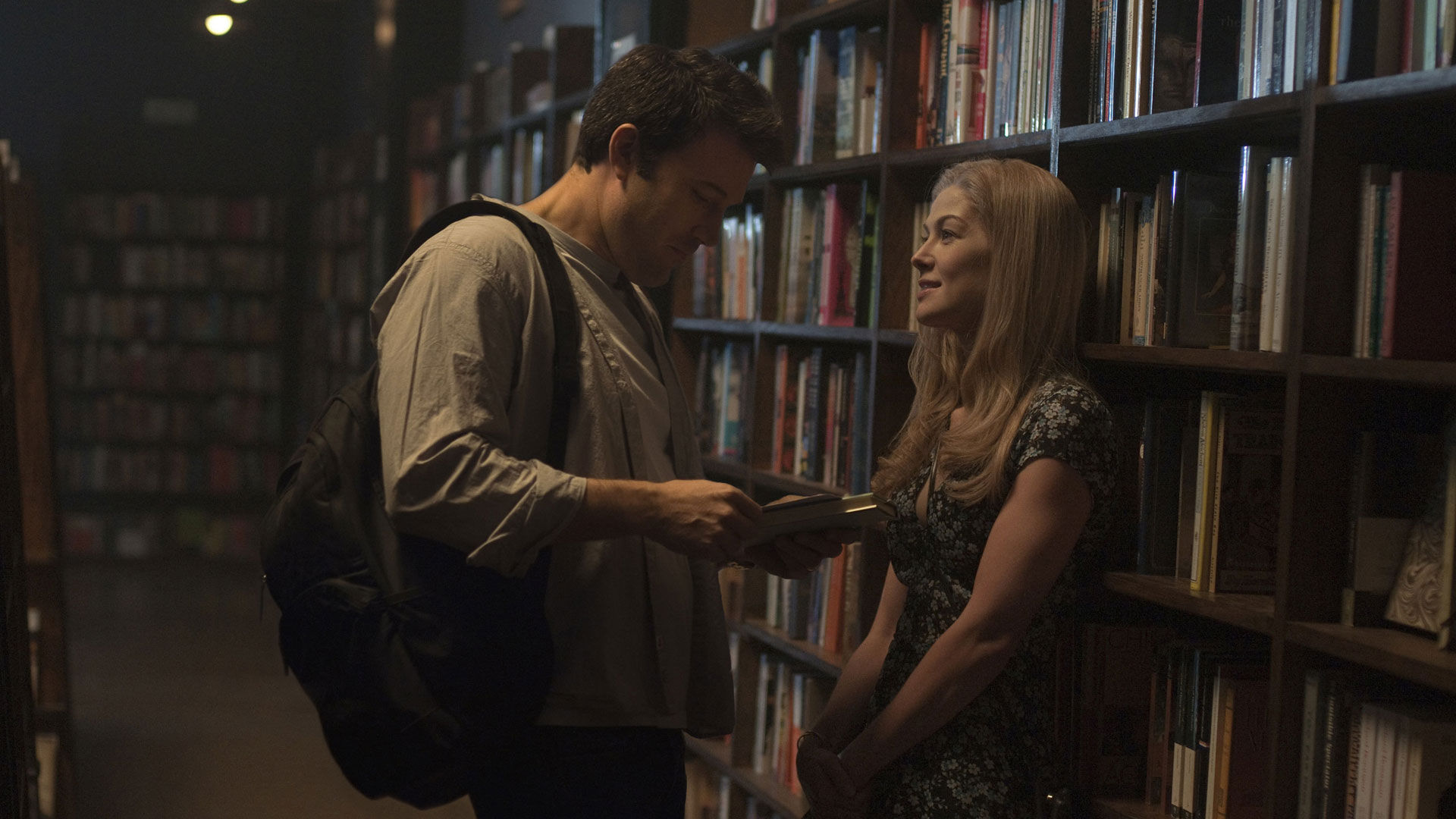 Who is Gillian Flynn?

Gillian Schieber Flynn was born in 1971 in Kansas City, Missouri, the daughter of two professors. Judith Ann (née Schieber), was a reading-comprehension professor, and her father, Edwin Matthew Flynn, was a film professor. She studied at the University of Kansas, where she received her degrees in English and journalism, and later obtained a master’s degree at the Medill School of Journalism, at Chicago. Flynn wanted to be a police reporter, but discovered she had “no aptitude” for it. So she worked as a freelance before being hired at Entertainment Weekly where she worked for 10 years before being laid off in 2008.

Gillian Flynn began writing her novels in her free time when she was still working at EW. She has published three novels, all of them have been adapted for film or television, and a short story. She now worked mostly as a screenwriter and executive producer. She adapted her own novel Gone Girl, and co-written the movie Widows with Steve McQueen. She has also been the showrunner for the television series Utopia.

Gillian Flynn is married to lawyer Brett Nolan and the couple has two children. 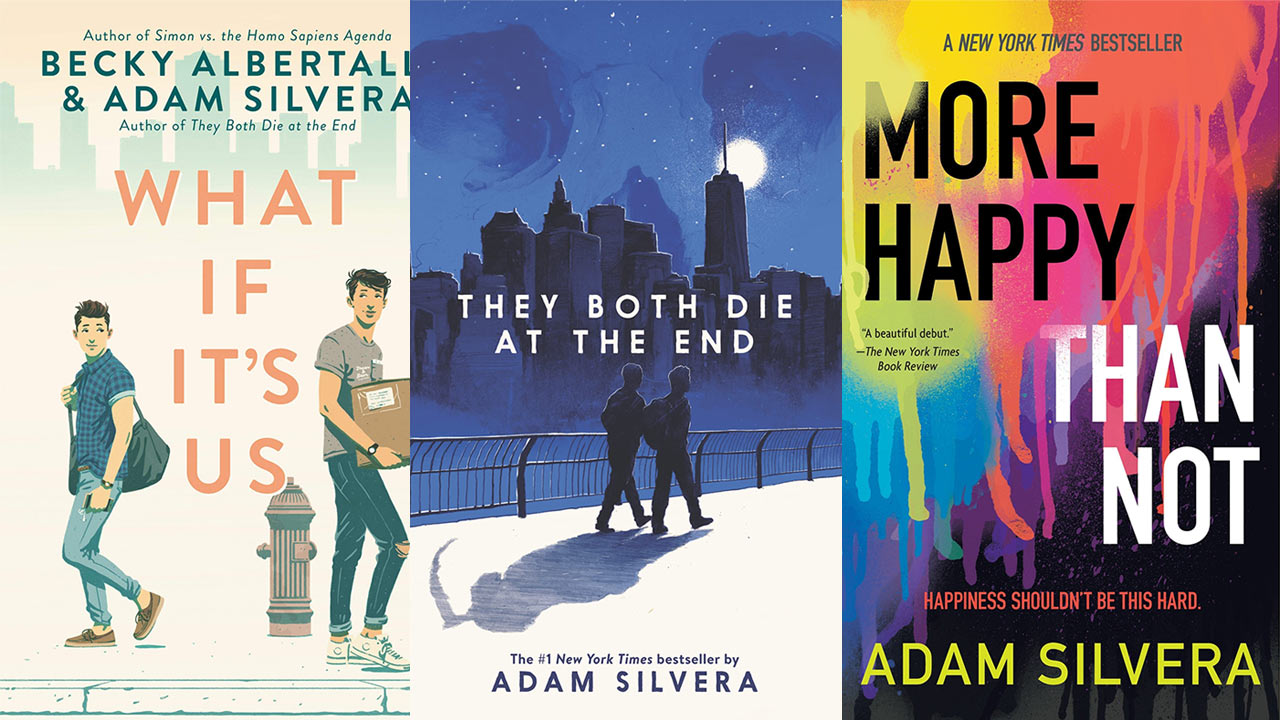 Adam Silvera Books in Order (They Both Die at the End, Infinity Son)

All of Adam Silvera’s Books!

Who is Adam Silvera?

Adam Silvera is an American author of young adult fiction novels who started writing at a young age and quickly find his place in the publishing industry. Before finding success with his books, he worked as a children’s bookseller, community manager at a content development company, and book reviewer of children’s and young adult novels.

Now, Adam Silvera is known for his bestselling novels They Both Die at the End and Infinity Son.

Read More »Adam Silvera Books in Order (They Both Die at the End, Infinity Son)