Even a Lady in the Victorian era can solve crime!

Who is Lady Emily?

Victorian’s most colorful and delightfully eccentric sleuth, Lady Emily moves in the most exclusive circles of London. But behind the veneer of sumptuous drawing rooms and ballrooms, even the aristocracy is not immune to burglary, betrayals and brutal murders. In her country estates or during her holidays abroad, there are always mysteries to solve for Lady Emily. 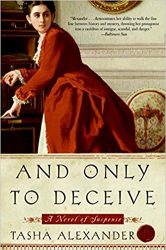 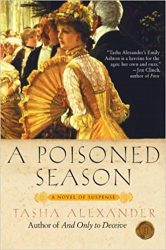 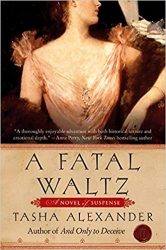 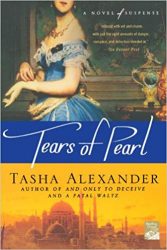 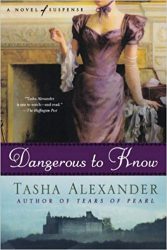 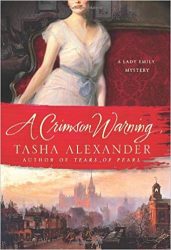 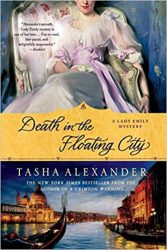 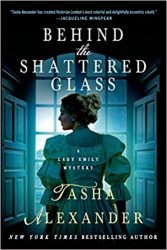 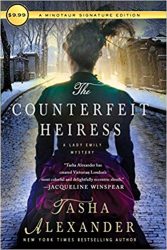 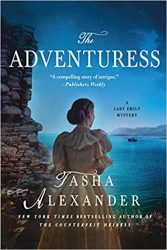 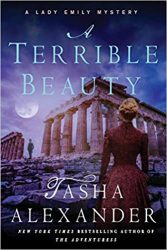 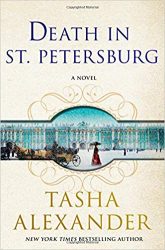 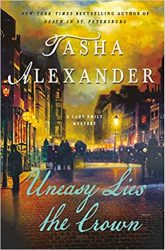