What is Maximum Ride about?

Written by prolific American author James Patterson (Alex Cross), Maximum Ride is a series of young adult fantasy novels—inspired by his previous books When the Wind Blows and The Lake House, but definitely not connected to them.

The Maximum Ride books are set in the near future and are about the flock, a group of human-avian hybrids (98% human, 2% bird). They have wings and special powers. On the run from the scientists who created them, the members of the flock follow Maximum Ride (Max) to survive. 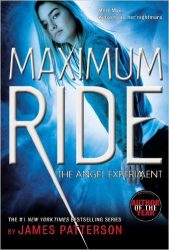 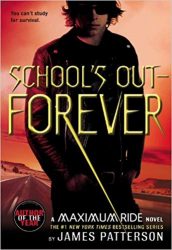 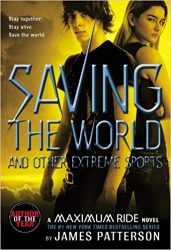 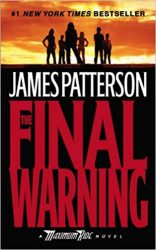 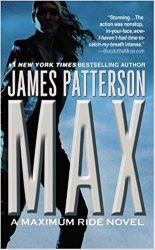 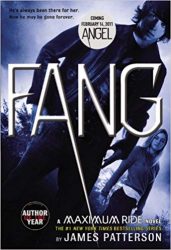 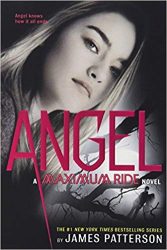 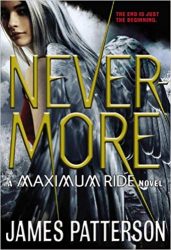 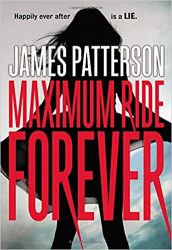 Where is Maximum Ride? Ten years ago a girl with wings fought to save the world. But then she disappeared. Now she’s just a fading legend, remembered only in stories. 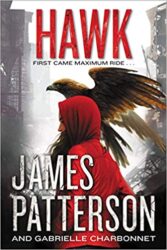 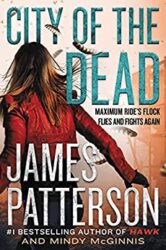