An exploration of the Aztec civilization.

What is the Aztec series about?

From the peak and feather-banner splendor of the Aztec Capital of Tenochtitlan to the arrival of Hernán Cortás and his conquistadores, and their destruction of the Aztec empire, the Aztec series tells the fascinating history of Mexico.

The first three books in this series were written by Gary Jennings. But, after his death, The other books were penned by Robert Gleason & Junius Podrug.

I. written by Gary Jennings 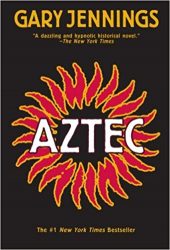 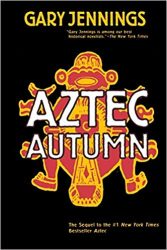 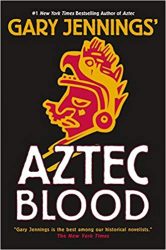 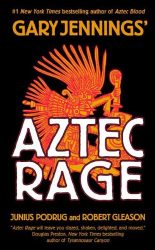 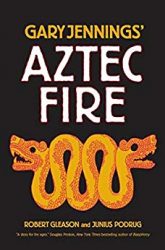 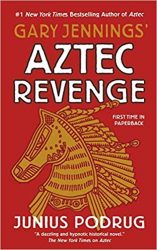