Last Updated 5 months ago.If you didn’t live outside civilization during the last 15 years, you probably have heard of the Jason Bourne movie series with Matt Damon. As usual, we are here to speak about the books, so let’s go…

I. The original Bourne novels by Robert Ludlum

For a long time, there were just a trilogy by Robert Ludlum.

After Ludlum’s death and the succes of the new movies, Eric Van Lustbader started to wrote a lot more of Bourne’s books. 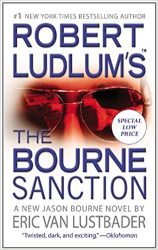 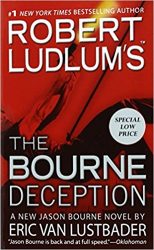 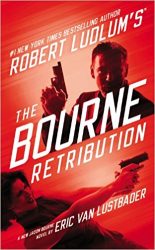 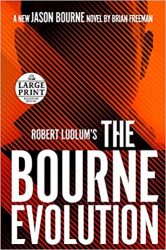 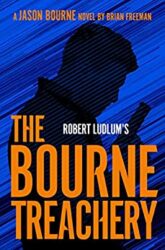 A new series inspired by Robert Ludlum’s Bourne universe, The Treadstone series introduces a hero and the shadowy world that forged him… Treadstone made Jason Bourne an unstoppable force, but he’s not the only one. 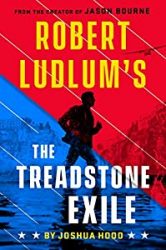 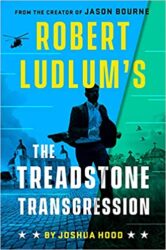 2 thoughts on “Jason Bourne Books in Order: How to read Robert Ludlum’s book series in order?”