The Emberverse Books in Order: How to read S. M. Stirling’s series?

What if the laws of physics changed suddenly?

What is The Emberverse about?

The Change affects the course of history and the laws of physics. As a result, all the electricity, firearms, explosives, internal combustion engines, steam power and most forms of high-energy-density technology on Earth no longer work. It’s a new world and surviving it will be a challenge.

The Emberverse Books in Order: 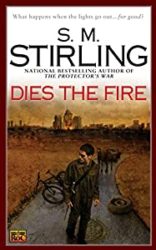 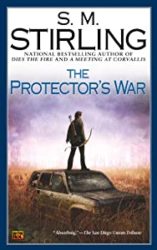 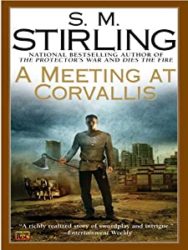 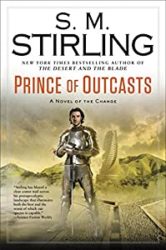 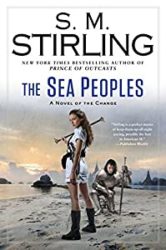 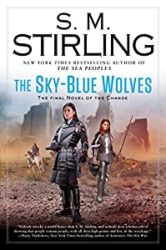 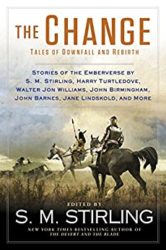 1 thought on “The Emberverse Books in Order: How to read S. M. Stirling’s series?”