A recipe for murder.

Who is Poppy McAllister?

Written by author Libby Klein, the Poppy McAllister Mystery Series follows the newly widowed Poppy McAllister, a forty-something woman who moved back to her hometown of Cape May after the death of her husband.

Between transforming her aunt’s Victorian house into a bed and breakfast, dealing with her ex-mother-in-law, and making gluten-free recipes, Poppy also does a lot of super sleuthing and resolves some murder mysteries.

Every book in the Poppy McAllister series works as a standalone story, but the lives of the different characters evolve from one novel to the other. 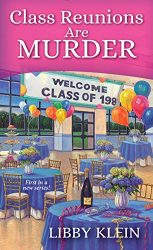 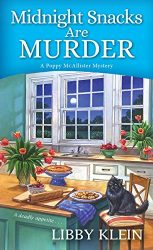 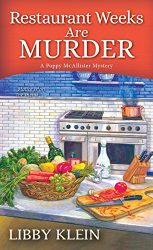 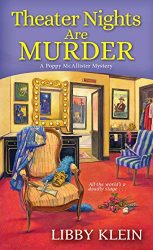 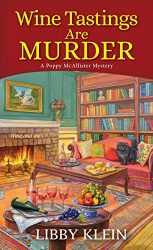 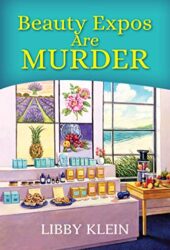 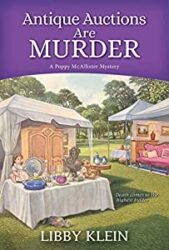 If you like our article about the Poppy McAllister series in order, don’t forget to bookmark it!

Will there be more Libby Klein books on Poppy's adventures?