Murder in the late days of feudal Japan.

What is the Sano Ichiro series about?

Written by Laura Joh Rowland, the Sano Ichiro series is a historical mystery series that bring us in the late days of feudal Japan, mostly in Edo during the late 17th century.

The story resolves around Sano Ichiro, a samurai and private investigator for the shogun—aka the Most Honorable Investigator of Events, Situations, and People. Sometimes with the help of Reiko, Sano must often risk everything to bring to justice to the murdered in complex political situations. 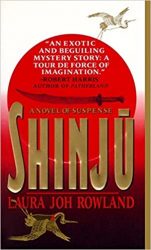 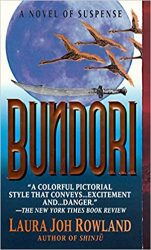 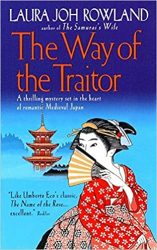 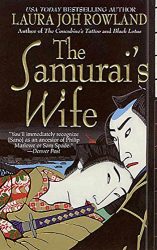 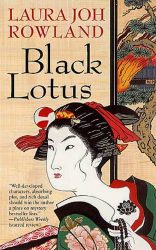 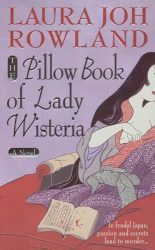 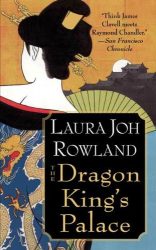 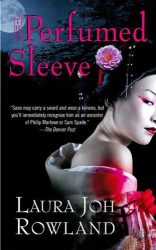 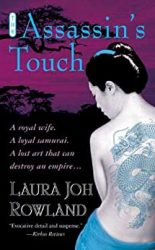 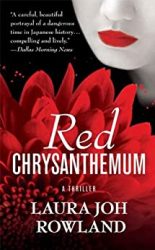 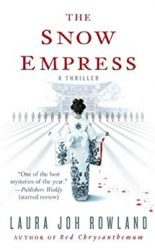 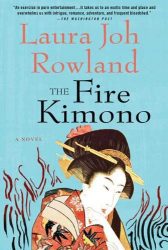 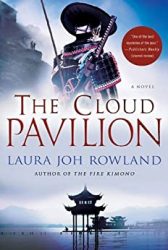 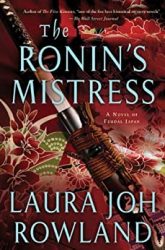 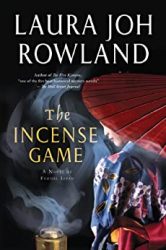 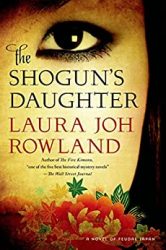 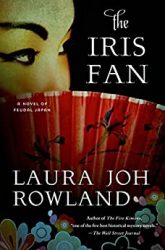