Who is Meg Langslow?

The story is set around Meg Langslow is a successful decorative blacksmith and an exceptional amateur sleuth. Meg and her crazy family are always ready to help and festivities often turned bad with dead bodies and sleuthing on the menu. Also, Donna Andrews seems to love writing holiday stories… 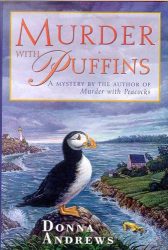 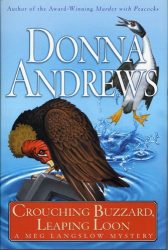 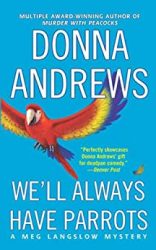 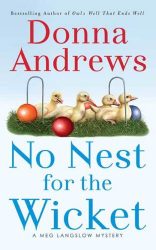 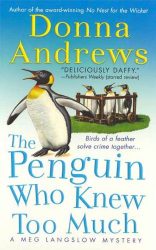 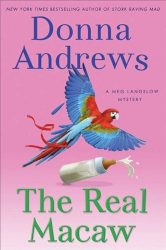 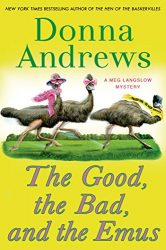 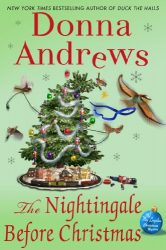 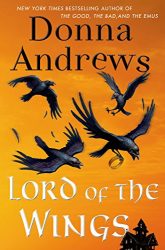 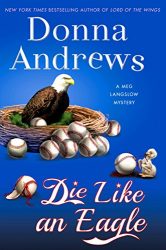 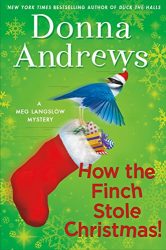 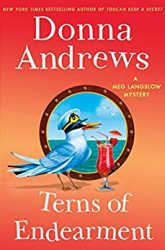 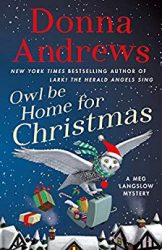