Chronicles of Elantra Books in Order: How to read Michelle Sagara’s series?

What is the Chronicles of Elantra series about?

Written by Japanese-Canadian author Michelle Michiko Sagara, The Chronicles of Elantra is a fantasy series set in the fantastical city of Elantra.

The story resolves around the magical adventures of Private Kaylin Neya, a young woman with a complicated history. Kaylin serves the Hawks in the towering Halls of Law (Elantra’s version of a police officer). She’s a mortal in a city ruled by Dragons.

Chronicles of Elantra Books in Order:

As often with this type of series, the prequels were written after the series began. You don’t need to read them before reading the main series. In fact, it’s better to know the world of Elantra before reading them. 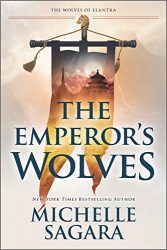 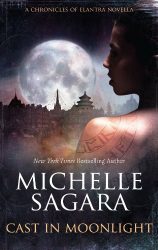 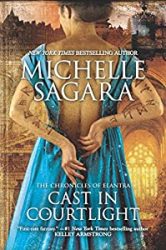 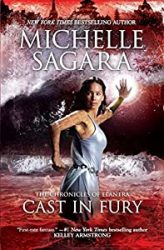 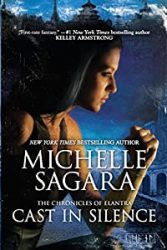 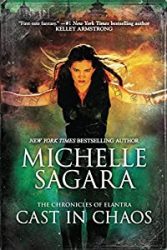 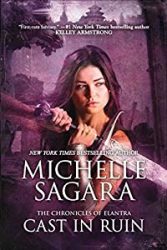 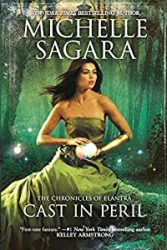 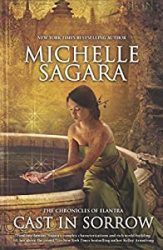 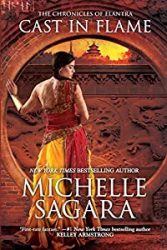 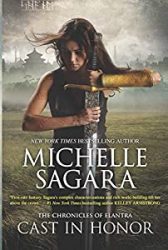 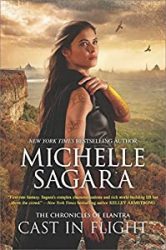 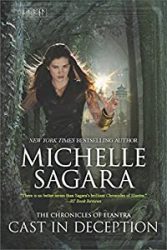 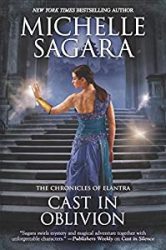 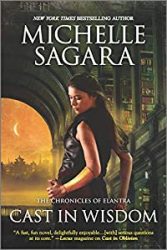 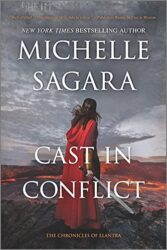