Last Updated 1 year ago.By the author of Strike Back. 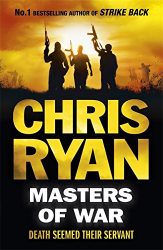 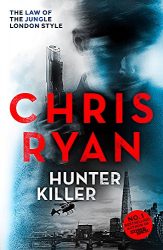 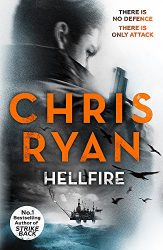 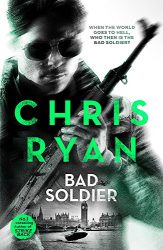 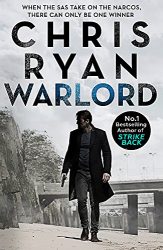 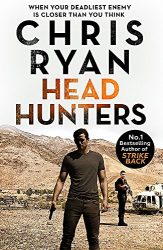 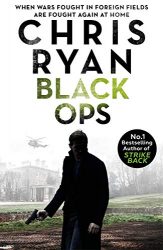 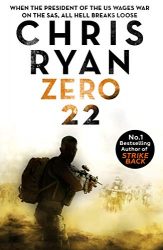 1 thought on “Danny Black Books in Order: How to read Chris Ryan’s series?”