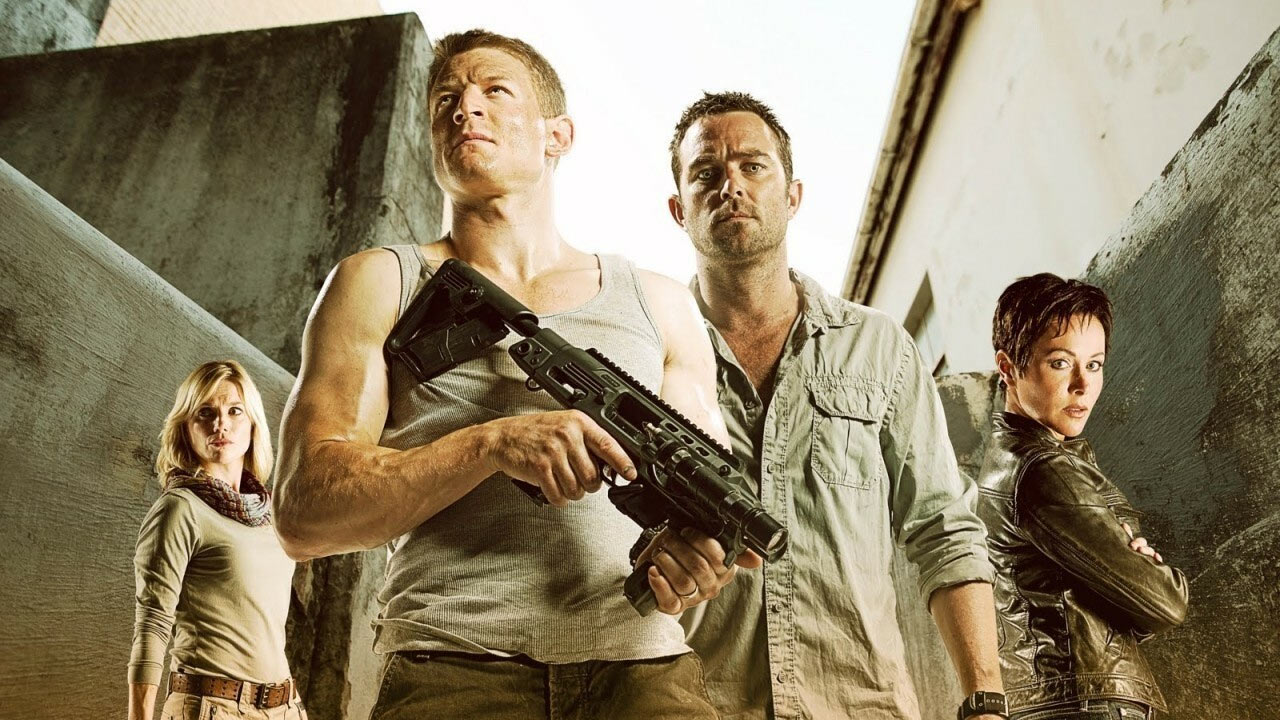 The series revolves around two SAS Heroes, John Porter and John Bald who lead a Strike Team across the world. Porter plays it by the book, Bald will always want to break the rules, but they always find a way to finish their missions, fighting terrorists, infiltrating criminal organizations, and eliminating high-value targets.

Strike Back Books in Order: 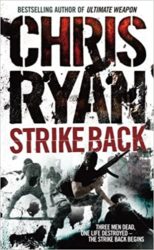 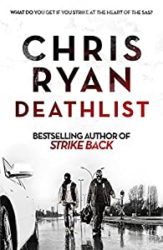 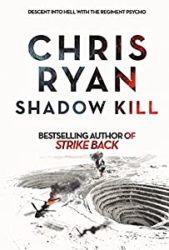 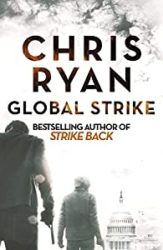 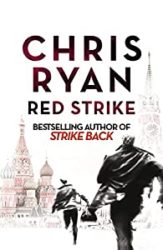 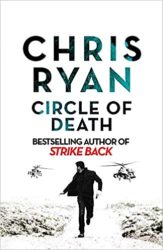 previousJojo Moyes Books in Order (Me Before You, The Girl You Left Behind, Giver of Stars)
nextMiss Marple Books in Order: How to read Agatha Christie’s series?