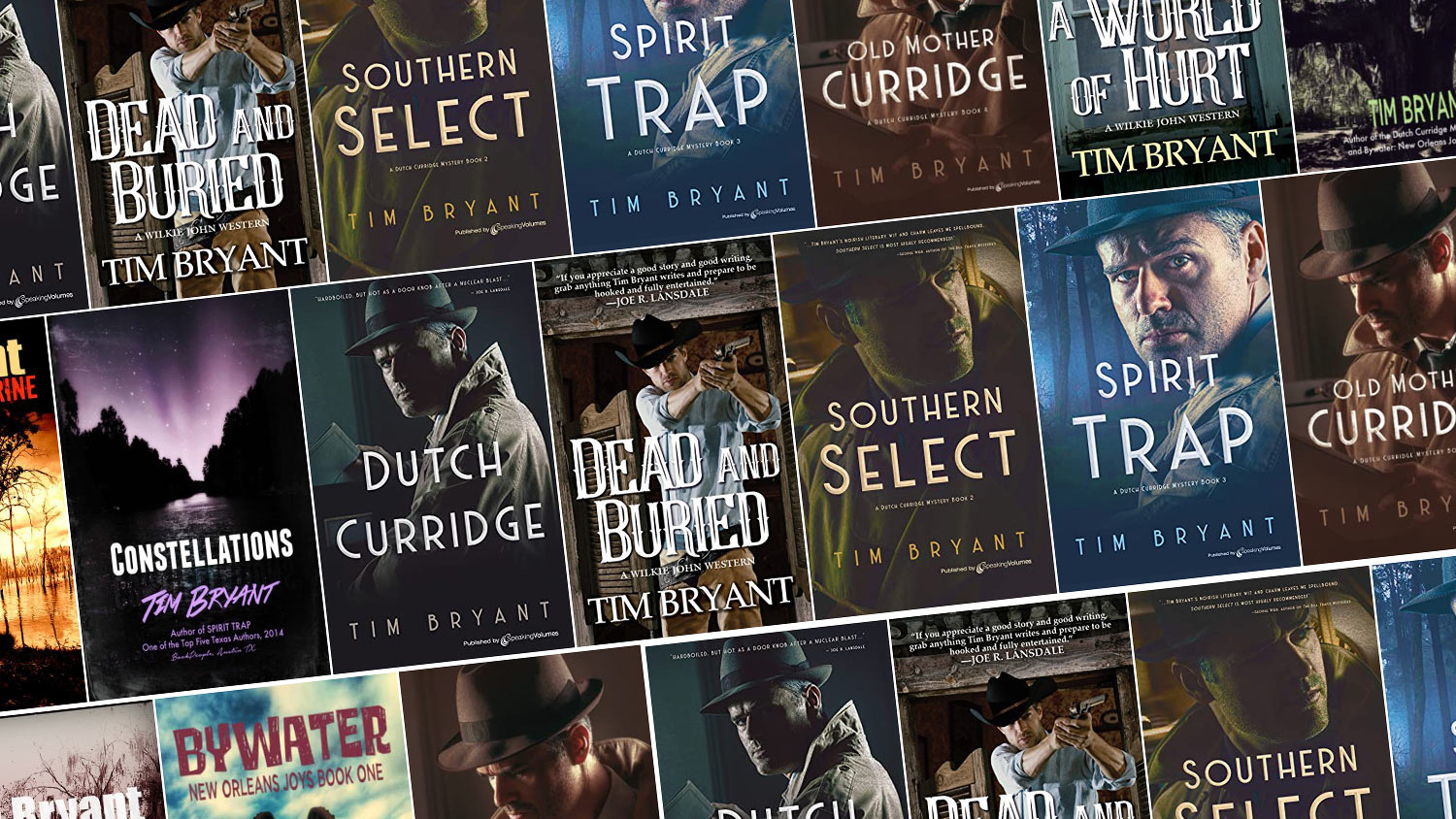 All of Tim Bryant’s Books!

Who is Tim Bryant?

Tim Bryant is an American western writer from Texas. He studied at the Stephen F. Austin State University where he obtained a degree in creative writing and released his first book in 2010. He has been named one of the Top 5 Texas Authors of 2014 by BookPeople in Austin, TX.

Bryant lives in Nacogdoches, Texas, and is also a musician, playing in the band Rise and Run.

Cormac McCarthy Books in Order (The Passenger, No Country for Old Men, The Road, Blood Meridian) 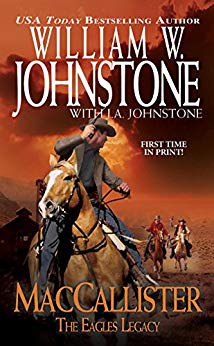 A Scotsman in America!

What is MacCallister The Eagles Legacy about?

Written by American author William Wallace Johnstone, the MacCallister/The Eagles Legacy series takes us back to the end of the 19th century, in America.

This western series is about a Scotsman-turned-cowboy named Duff MacCallister. He is a man who traveled far and worked hard to start a new life in America. And now, he dispenses his Highland justice to anyone who tries to mess with his dream.

Cole & Hitch Books in Order: How to read Robert B. Parker’s series?

Series created by the author of Jesse Stone and Spenser…

Who are Virgil Cole and Everett Hitch?

Created by Robert B. Parker who wrote the first four books before his death, the Cole & Hitch series has been continued by actor and screenwriter Robert Knott.

Set in the American Old West, these Western novels are about Virgil Cole and Everett Hitch, two itinerant lawmen for hire. When they come into town, it’s for cleaning it up. They take care of a lawless community, because they always work within the law.