Cole & Hitch Books in Order: How to read Robert B. Parker’s series?

Last Updated 9 months ago.Series created by the author of Jesse Stone and Spenser…

Who are Virgil Cole and Everett Hitch?

Created by Robert B. Parker who wrote the first four books before his death, the Cole & Hitch series has been continued by actor and screenwriter Robert Knott.

Set in the American Old West, these Western novels are about Virgil Cole and Everett Hitch, two itinerant lawmen for hire. When they come into town, it’s for cleaning it up. They take care of a lawless community, because they always work within the law. 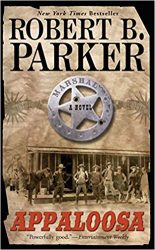 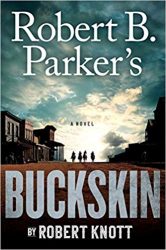 2 thoughts on “Cole & Hitch Books in Order: How to read Robert B. Parker’s series?”