What’s coming next is not an exhaustive reading order. It’s a listing of stories in which Zatanna is featured prominently. It’s not meant to be about all the apparitions and other main events in her history. That said, if you want to suggest more readings with Zatanna, leave a comment! 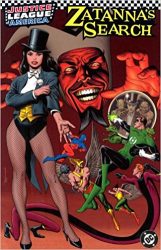 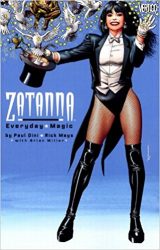 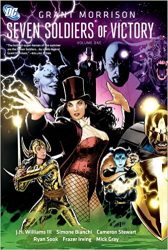 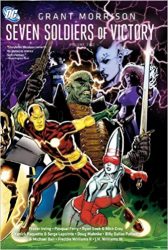 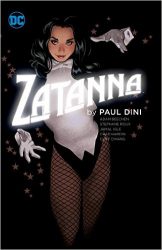 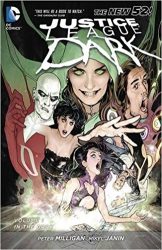 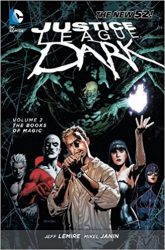 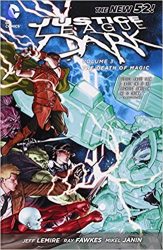 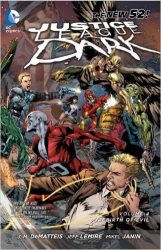 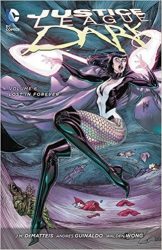 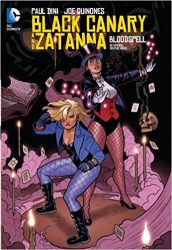 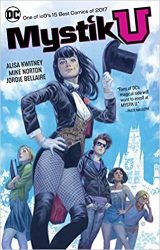 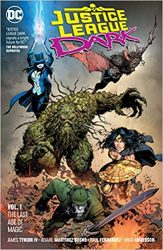 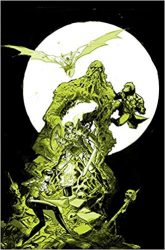 If you can find it, there’s also a mini-series Zatanna: Come Together published in 1993 that I personally didn’t find, and a one-shot called Zatanna Special ‘Summoning’ published in 1987.